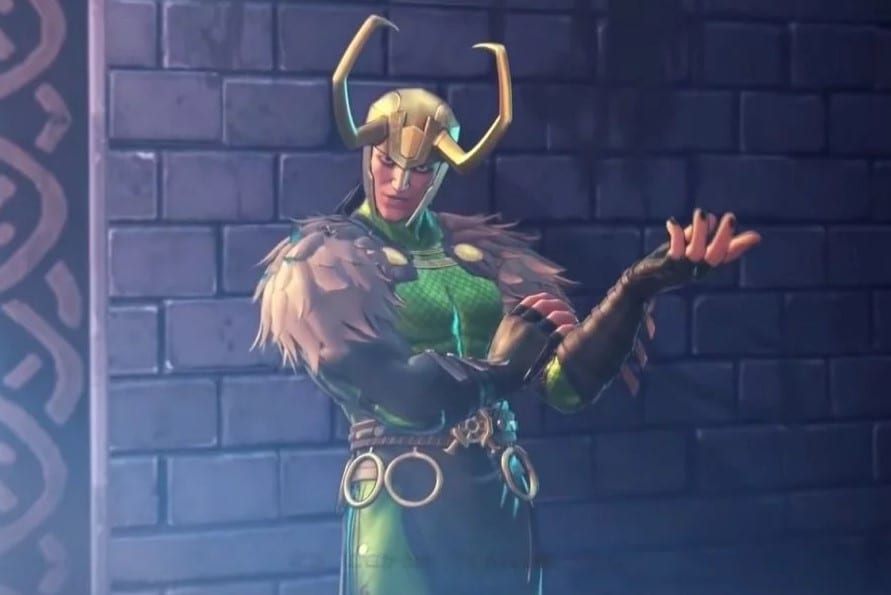 Marvel has really been on quite the tear these past few years. Between all of the big blockbuster films released and the creation of the Marvel Cinematic Universe, they really have cemented themselves as the major player in the superhero genre.

This is why I was excited for the release of Marvel Ultimate Alliance 3: The Black Order for the Nintendo Switch. Beyond the fact that I’m a huge fan of multiplayer style action games with an emphasis on fun combat and combos, I was eager to see how they would improve upon this series in this modern era of the MCU.

Marvel Ultimate Alliance 3 delivers on the combat front thanks to the experts over at Team Ninja (makers of the Ninja Gaiden and Dead or Alive series). It’s clear that Marvel and Nintendo wanted help from a company that knew action games and in the end, Team Ninja really delivered.

Soon after the game was released I had a lot of time to dive deep into the combat, discovering optimal combos and just generally having a great time. Players jumping in for the first time will also discover that the stagger system is hugely vital to winning battles and it was reassuring knowing that this isn’t just a button mash fest.

There’s a nice layer of strategy when taking into account everything on the battlefield and how your team can work together in order to advance forward.

The other aspect that’s incredibly fun is executing the synergy attacks. These bombastic attacks can change the tide of battle and it was always a spectacle seeing these attacks fill the screen with pretty particle effects and color.

In Ultimate Alliance 3, the developers seem to really emphasize the idea of creating the strongest team and pairing different characters with each other. This can result in different synergy attacks and other possibilities in combat, and I had a lot of fun discovering combinations that seemed to work better than others.

Unfortunately, while the core gameplay of Marvel Ultimate Alliance 3 is sound, the story leaves something to be desired.

Now I’m not gonna sit here and say the story is awful by any means, it’s indeed serviceable with some solid voice acting, but the predictableness of the twists and turns was something I think we’ve all seen before if you’ve been keeping up with the Marvel Cinematic Universe and its films.

It doesn’t help that we’re still focused on the Infinity Stones, something that is seemingly getting a bit tired.

It’s one thing if you haven’t seen the last couple Avengers movies, but overall this story felt eerily similar to Infinity War and it lacked impact because it felt like more like an alternate timeline than an entirely new and original story.

I can’t fault them for leaning into this type of narrative, but it still was a bit disappointing regardless.

The pacing luckily was pretty spot on, though, giving each mission its own purpose and the desire to defeat Thanos and the Black Order was one that was palpable. Players will most likely want to see how things shake out in the story and that’s something the game does well, it definitely will keep you engaged if you are a Marvel fan.

However, the predictability of the twists and the lack of some characters getting any character development made the experience feel a bit unbalanced. I would’ve liked to have seen some characters such as the unlockable ones get more of a spotlight than ones whose stories have already been explored in the past.

I also noticed while playing that there are some errors in the way dialogue is handled in the game.

Mainly that the dialogue is automatic and if a certain character is talking to you, they might mention another character even though you may be playing as the character they’re talking about, kind of ruining the immersion. For example, at one point when I was playing as Wolverine, I had to talk to Psylocke and she mentioned that I shouldn’t tell Wolverine something.

It may be a bit of a nitpick but it does make you cringe a little bit when you are expecting the game to understand and change dialogue accordingly.

Overall, Marvel Ultimate Alliance 3 is a fantastic game with tons of replay value, a great combat system (although the camera can be a bit wonky at times), and a serviceable story. There are some great moments in the narrative, with characters cleverly written while also having a real sense of purpose in this world, but for me, those moments were few and far between.

In the end, it’s just a bit all too familiar, leaning too heavily into the tropes and concepts that made the Marvel Cinematic Universe into what it is today. I was hoping for a more original story that moved away from the infinity gauntlet and stones.

Alternatively, what matters most in a video game is its gameplay, and it does deliver in offering a multiplayer action game on a system that desperately needs more of these types of games. I think it’s a worthy addition to the Switch library and I definitely recommend it to action fans, even if you’re not big into the Marvel universe.

If you’d like to see what we thought of the game, feel free to check out our review or if you need help with anything pertaining to the game, we got you covered.