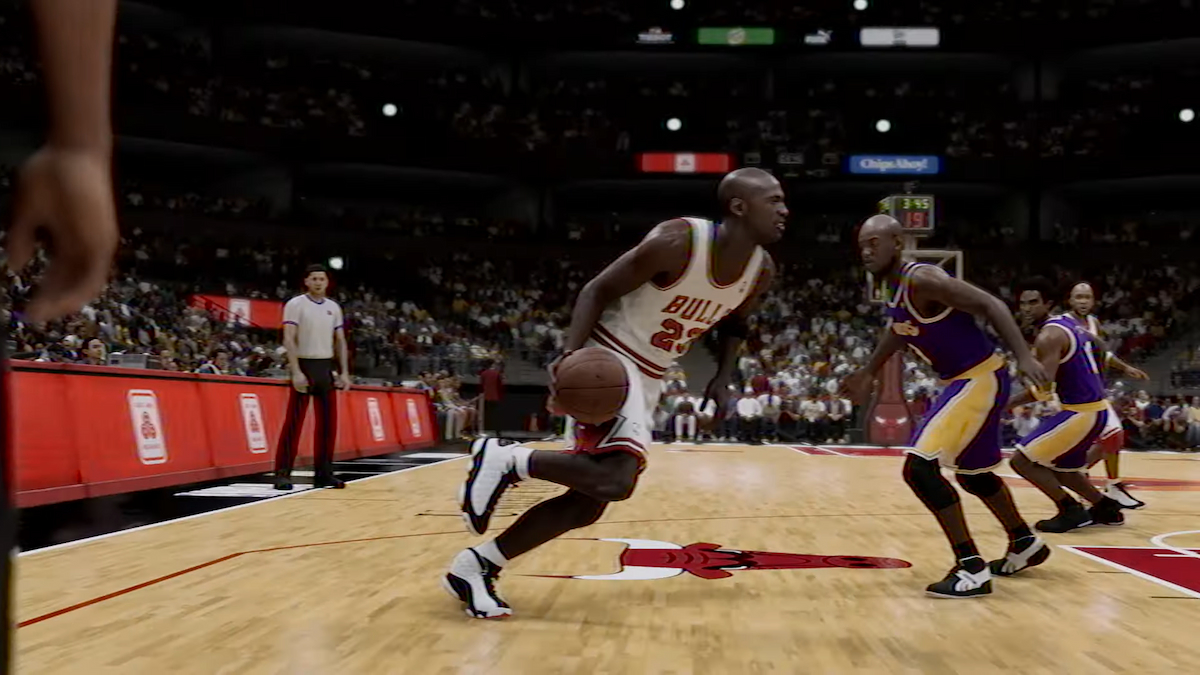 The Jordan Challenge originated 12 years ago in NBA 2K11 and had players undertaking different feats that Michael Jordan accomplished in his career to see if they could manage it.

For the new NBA 2K23, there will be 15 parts to this new iteration of the Jordan Challenge. The trailer is awesome because while it doesn’t show off the whole 15, the ones it does reveal are commented on by other legends in the world of basketball such as Dennis Rodman.

You can see the trailer for yourself below to bask in the greatness of the undeniable GOAT basketball player, Michael Jordan.

NBA 2K23 players will even be able to pick up the special Michael Jordan edition of the game, though it does come at a somewhat high price tag of $99.99 across all platforms.

Players will be able to get their hands on whichever NBA 2K23 edition they choose on Sept. 8 for PC, PS4, PS5, Xbox One, Xbox Series X|S, Nintendo Switch, and PC.

Just recently, a First Look trailer released that gave a detailed look at gameplay for the upcoming sports title. If you’re a 2K basketball fan, you should check it out. Also, check out the links below for any other news you might want for NBA 2K23. Stick around as there is sure to be more NBA 2K23 news as we get closer to the release date.