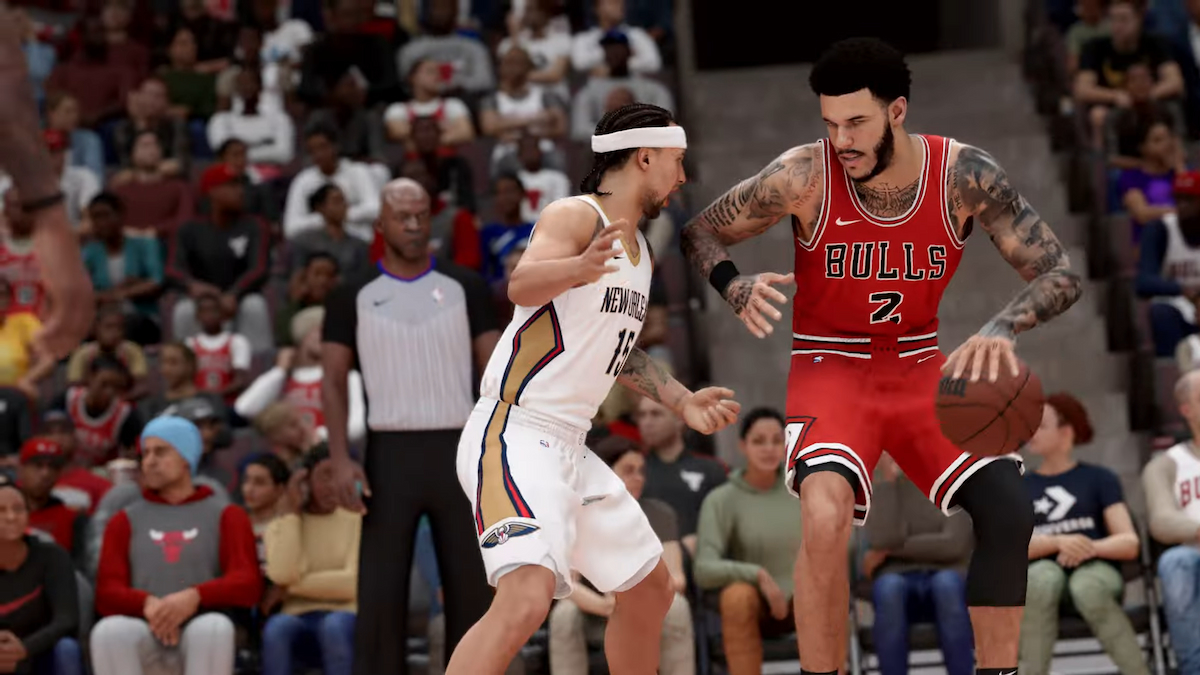 If you’re looking forward to NBA 2K23, a new trailer dubbed the “First Look” delivers all the gameplay you could possibly want. We’re only currently a little over a month away from release, and this is probably not the last trailer we will see.

There has been plenty of NBA 2K23 coverage leading up to this point, including the special edition that honors Michael Jordan. NBA 2K23 will also be honoring the WNBA and have a cover featuring legends Diana Taurasi and Sue Bird.

You can find the trailer below, oddly enough it starts off with one of the members of dance crew the Jabbawockeez and they just never come back. There is a nice section of the trailer that highlight’s cover athlete Devin Booker.

It’s a little confusing, but at present we know there will be four main editions of the game with the WNBA edition being exclusive to GameStop. The most expensive of the group, the Champion Edition (still featuring Michael Jordan) will run you $149.99. The rest are roughly usual prices with the standard editions for the PS5 and Xbox Series X|S releasing at the now expected $10 higher.