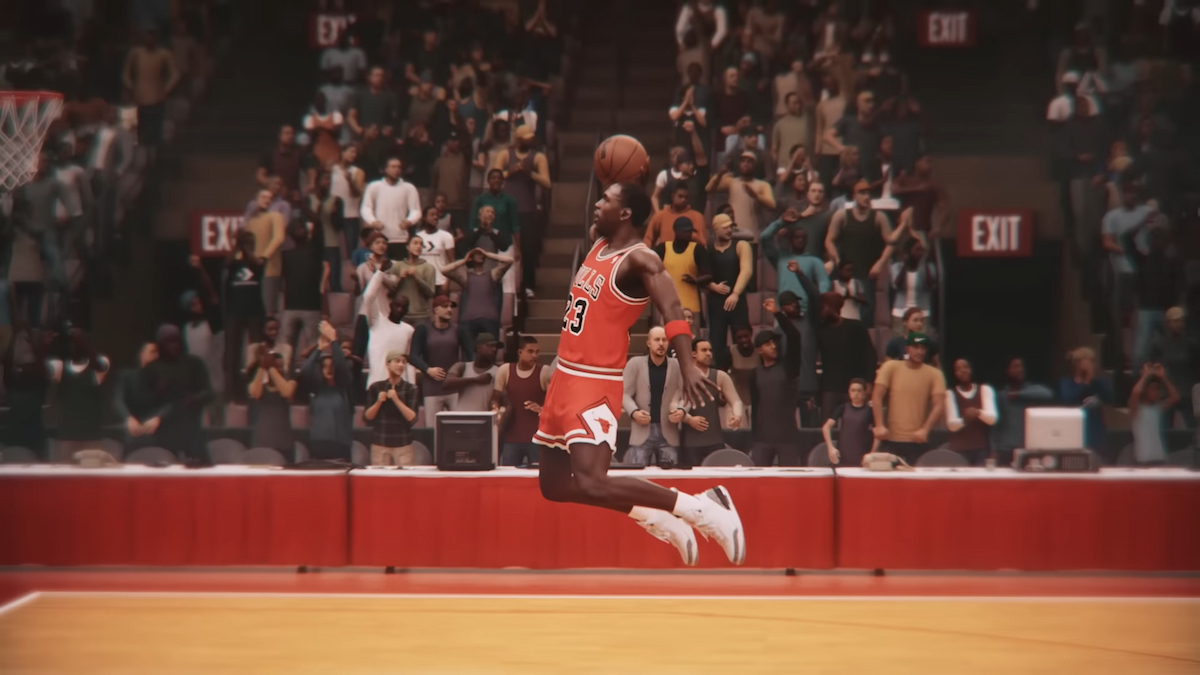 Seeing as this is NBA 2K23, the it only makes sense to make at least some of the game about the most legendary player to ever wear the number 23. 2K announced today that both the NBA 2K23 Michael Jordan Edition and the NBA 2K23 Championship Edition will feature Michael Jordan on the cover when the game releases Sept. 9. Pre-orders for these and all other versions of the game will go live in July 7.

The press release sharing this information points out that this is the fourth time Michael Jordan will be on the cover of an NBA 2K game, having been on the cover for NBA 2K11, NBA 2K12, and the NBA 2K16 Special Edition. The cover athlete for the standard and deluxe editions of the game won’t be Michael Jordan and will be revealed when pre-orders go live.

You can find the full announcement video below that takes you through some highlights of Michael Jordan’s career.

NBA 2K23 will release on Sept. 9 but as of yet has not announced platforms. Seeing as we know a date for pre-orders starting, we will keep you up to date when we know more, so stick around.