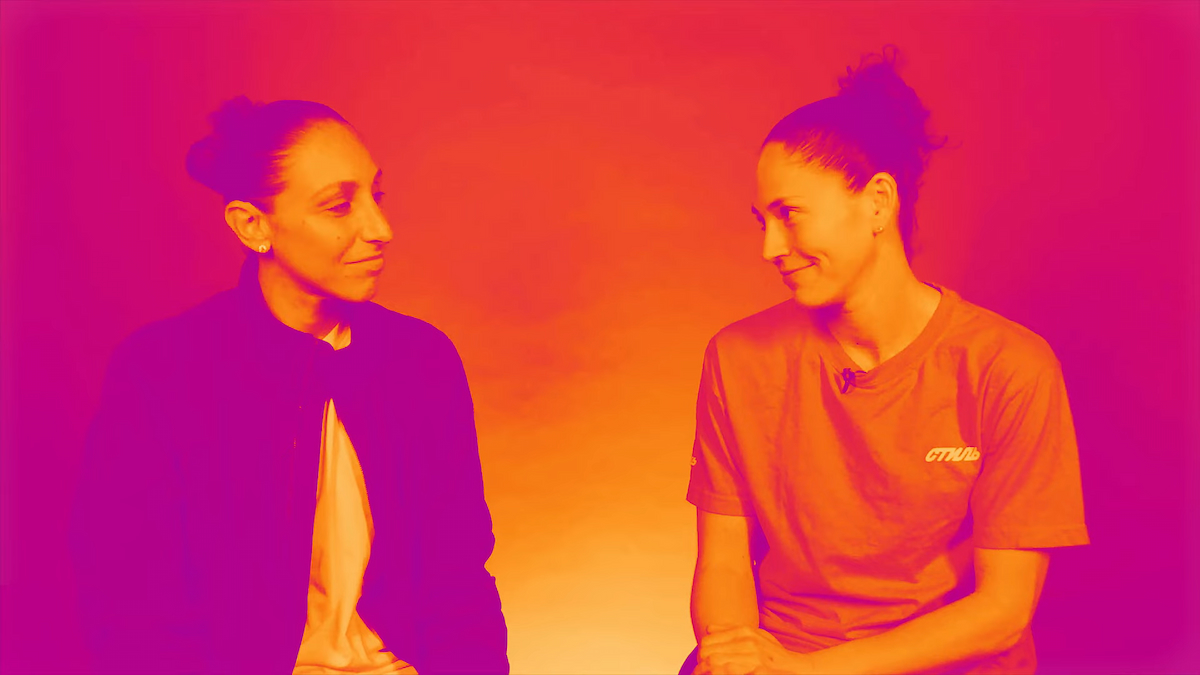 After yesterday’s announcement of the Michael Jordan Edition for NBA 2K23, today another edition has been revealed with two other legends from the WNBA (Women’s National Basketball Association). Diana Taurasi and Sue Bird will be on the cover of the NBA 2K23 WNBA Edition when the game launched Sept. 9. When it comes to accomplishments, the two have won seven combined championships, have 23 All-Star appearances, and have earned 10 gold medals between them. NBA 2K20 was the first in the series to include the WNBA league.

Pre-orders for NBA 2K23 will be going live sometime tomorrow, July 7. There are still unknown cover athletes for the standard and deluxe versions of NBA 2K23 that have yet to be revealed.

You can see the WNBA Edition trailer below showing off the legendary Diana Taurasi and Sue Bird.

Platforms for NBA 2K23 are currently unknown, but it is worth noting that NBA 2K22 launched on PS4, PS5, Xbox One, Xbox Series X|S, Nintendo Switch, and PC. It is a good bet those will once again be the platforms for the 24th installment of the yearly series that started in 1999.

Diana Taurasi started her WNBA career with the Phoenix Mercury in 2004. Sue Bird started with the Seattle Storm in 2002, and holds the record for most WNBA regular games played after surpassing 500 in 2018.