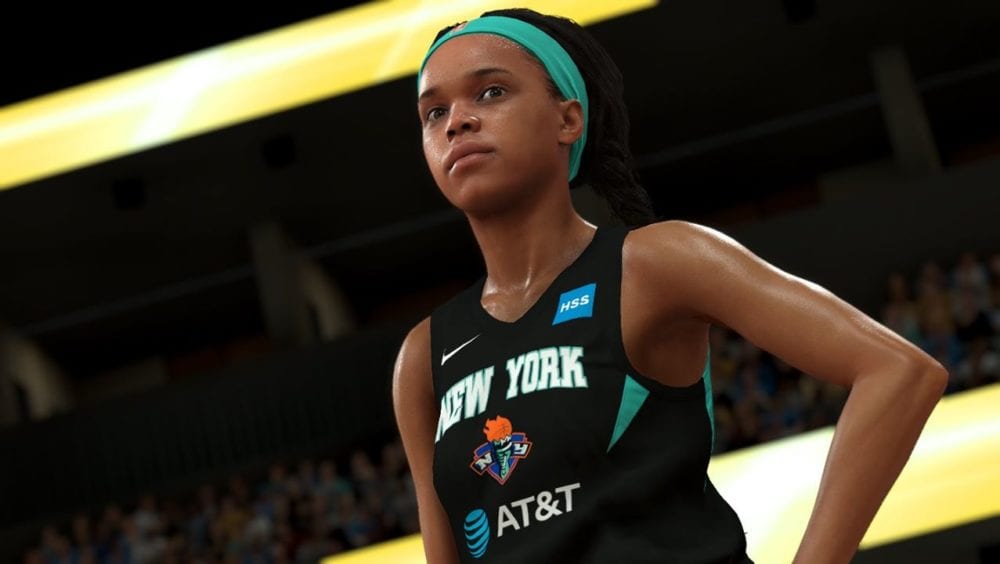 2K Sports announced that every team and player of the Woman’s National Basketball Association (WNBA) will debut in the upcoming NBA 2K20.

The inclusion of woman’s league will add all 12 WNBA teams and more than 140 players for the first time in the NBA 2K franchise. The new athletes will be playable in the game’s Play Now and Season modes.

“Growing up, I always remembered watching male athletes on TV and playing as them in video games. Now, to have the WNBA be in the position we are and to have women featured prominently in NBA 2K20, we are allowing young girls and boys to have female athletes as role models,” said Los Angeles Sparks forward Candace Parker in a press release.

“The 2K team has done an amazing job of making sure to not just put women into the game playing men’s basketball, but I’ve seen first-hand the hard work they’re doing to make this as real and authentic as possible to women’s basketball. I’m proud to be a part of this team paving the way for the future.”

All modes featuring WNBA players will be included when the game launches on Sept. 6 for PC, PlayStation 4, Xbox One, and Nintendo Switch.