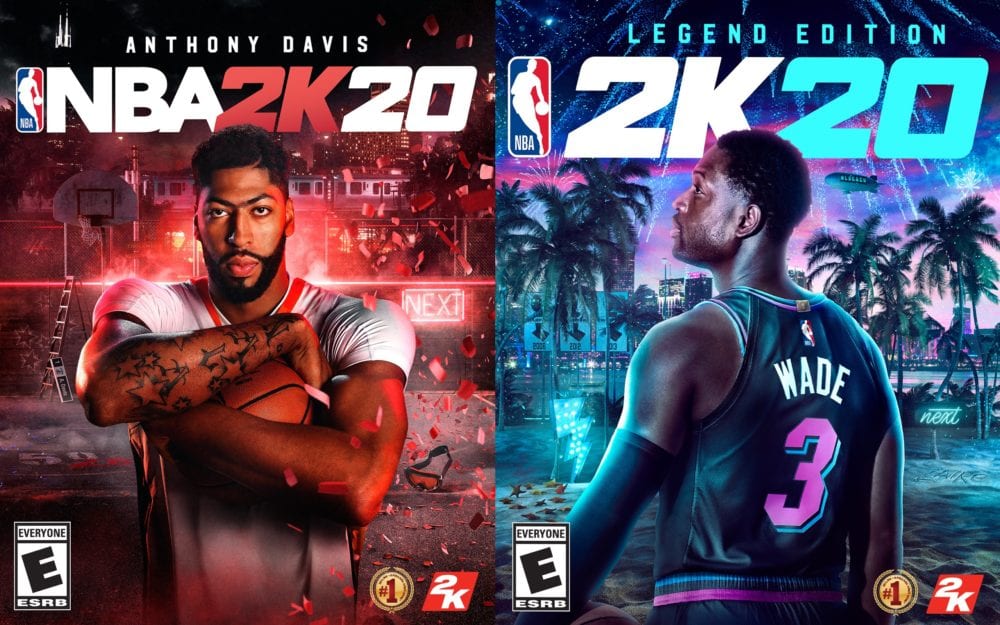 Wade, three-time NBA Champion, 13-time NBA All-Star, 2008 Olympic gold medalist and 2006 NBA Finals MVP, will be featured on the cover of the Legend Edition of NBA 2K20. This is his first cover appearance on an NBA 2K game and a fitting end to his basketball career with the Miami Heat.

“I’ve been blessed to spend the last 16 years of my life playing the game I love at the highest level, and to culminate my career by joining NBA greats as an NBA 2K Legend Edition cover star makes me incredibly proud,” Wade said. “My family and I love NBA 2K, and I’m truly grateful to all of the fans who have watched me, and played as me, throughout the years.”