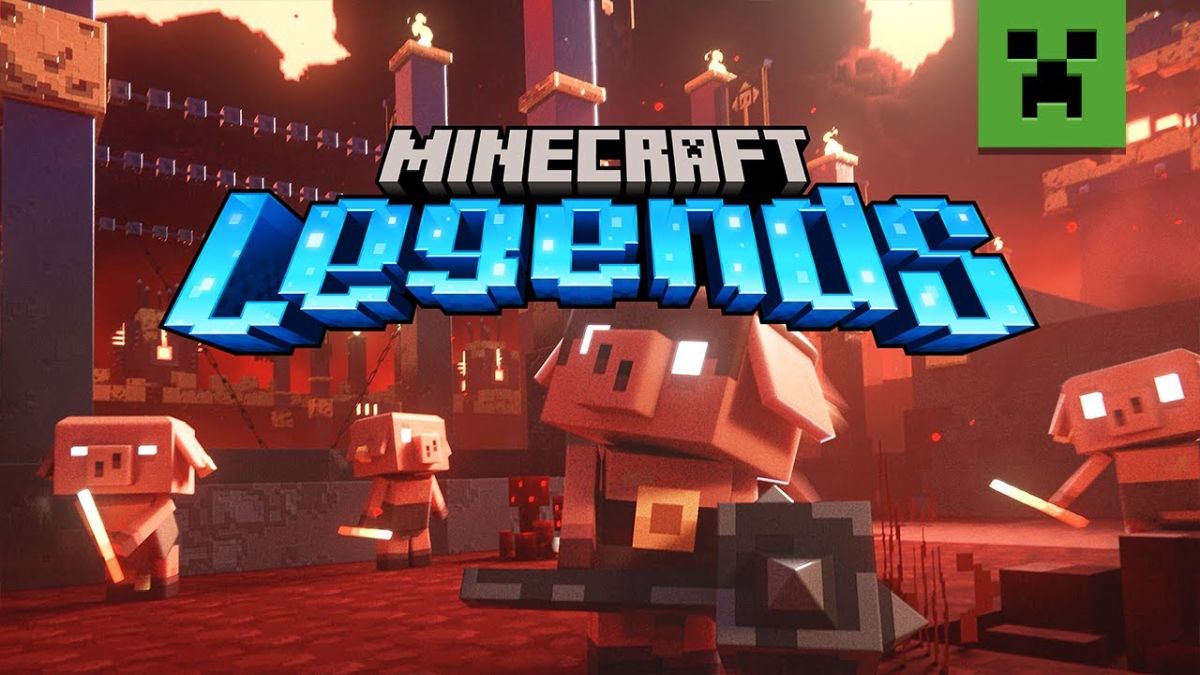 The trailer focuses on the backstory of the game that has the Piglins invading the overworld and a hero uniting everyone to fight them back.

On top of the trailer, we also get a video segment with the developers in which they explain what the game is all about and how it’s being developed.

The video also showcases brief glimpses of gameplay while creative director Magnus Nedfors and executive producer Dennis Ries explain what we can expect from an action strategy game set in the Minecraft world.

Interestingly, we hear that adding a hero to the strategy game slows down the tempo of the RTS gameplay and makes it more suitable to be played on a console.

Ultimately the developers want to create that can be enjoyed by both gamers that don’t usually play strategy games and enthusiasts of the genre as well.

You can find both videos below for your viewing pleasure.

Minecraft Legends was announced back in June and will come to Xbox One, Xbox Series X|S, Nintendo Switch, PlayStation 4, and PlayStation 5 in 2023.

If you want to see more, you can take a look at the game’s overworld and enemies, on top of another trailer about the story.