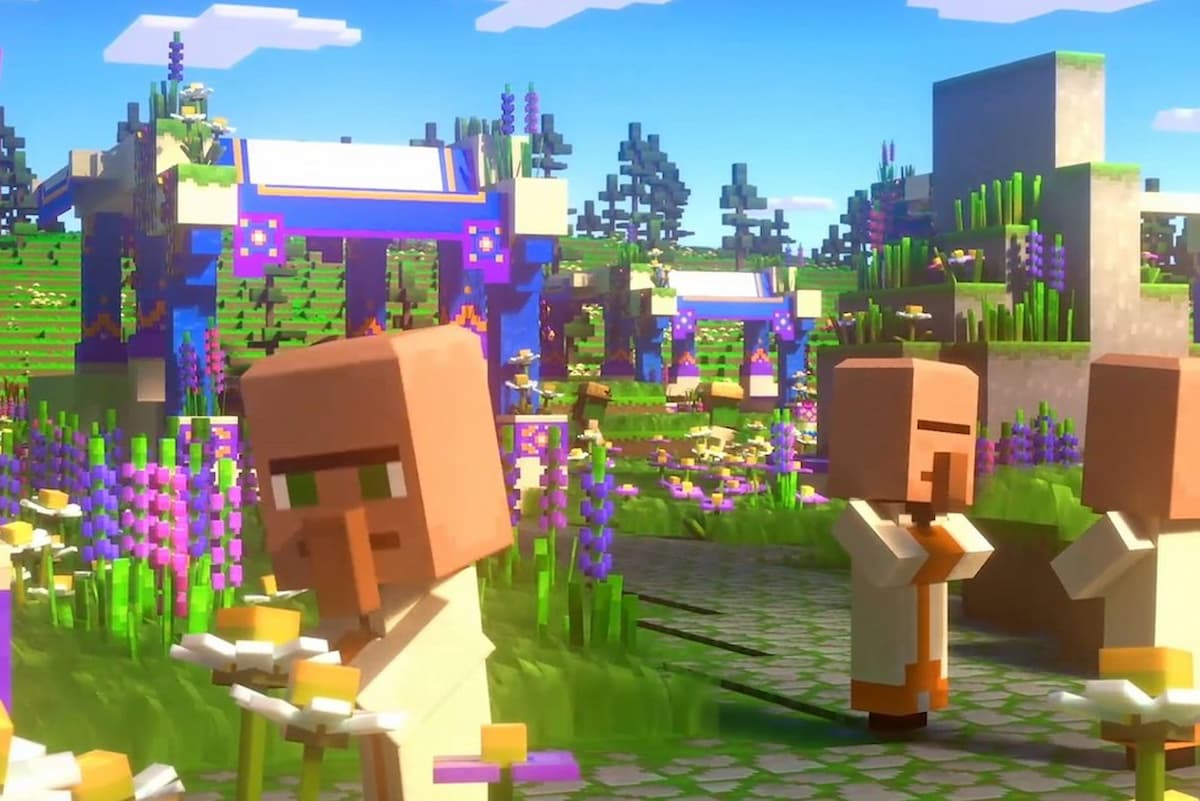 We got our first look at Minecraft Legends a couple weeks back, during the Xbox + Bethesda showcase, and we got another glimpse of the game at the Nintendo Direct today. You can check out the new trailer down below:

While we didn’t get all that much time with the game, we did get a closer look at the overworld itself as well as a glimpse of the enemies that we’ll get to face. It’s certainly a far cry from the usual crafting and survival loop of the original Minecraft, but for players who have been invested in the IP and wanted more out of it in terms of story and narrative, this could be a good one to look forward to.

Minecraft Legends is set to be released for PC and consoles sometime next year.