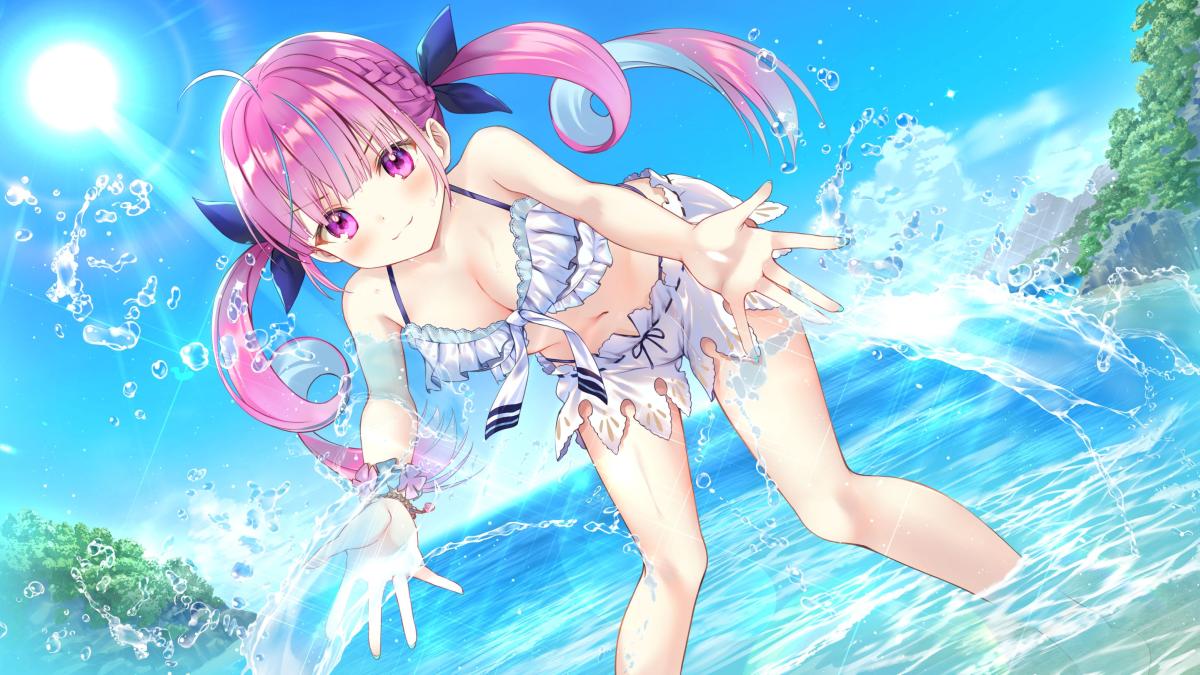 We get to see the beginning of the story, alongside the participation of two additional Hololive stars, Houshou Marine and Shirakami Fubuki.

Minato Aqua isn’t only playing the heroine, but she’s also extensively involved in the creation of the visual novel, published by Entergram.

Aquarium releases in Japan on October 27 and no western localization has been announced for the moment.

If you’d like to see more, you can check out the adorable opening cutscene.