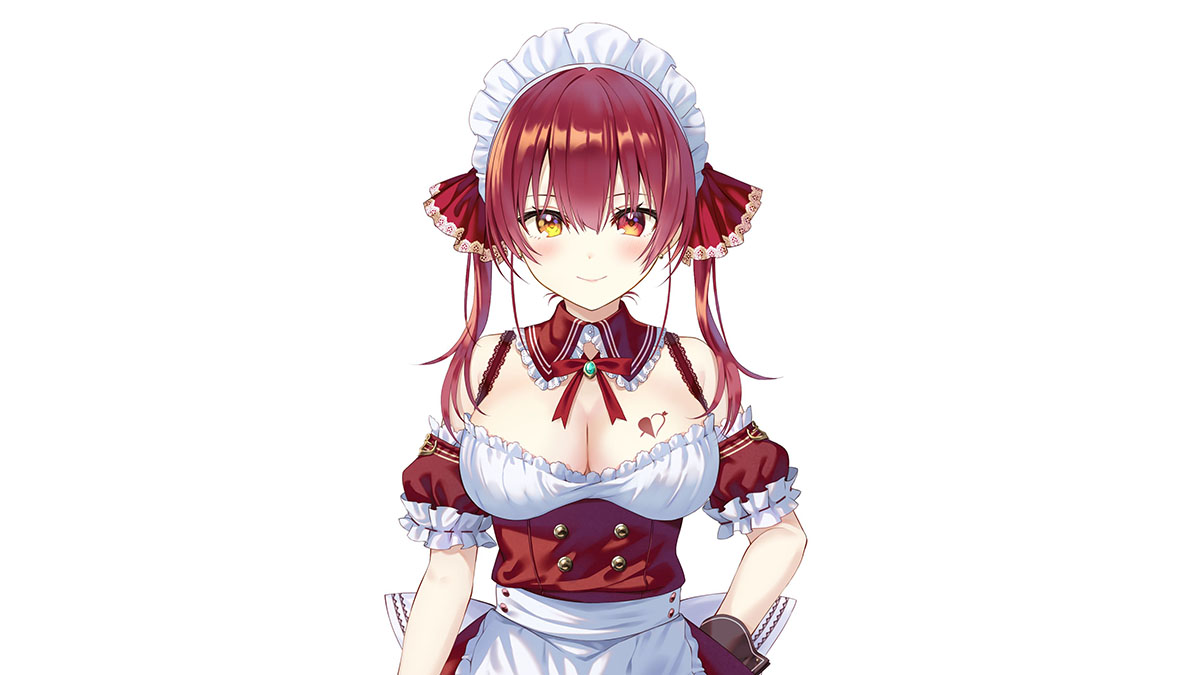 The new character is inevitably another popular Vtuber from the Hololive team, and it’s Houshou Marine, one of the most popular with her nearly 2 million subscribers on her YouTube channel.

Yet, she will appear in Aquarium in a very different role compared to her usual pirate persona. She’ll be a senior maid who mentors Aqua the newbie.

She’s recognized by their employer as a reliable maid who is always cheerful and flexible in her work. As a colleague working for the Francois family, Marine is sometimes strict with Aqua, while at times she treats her kindly.

You can check out her character design below.