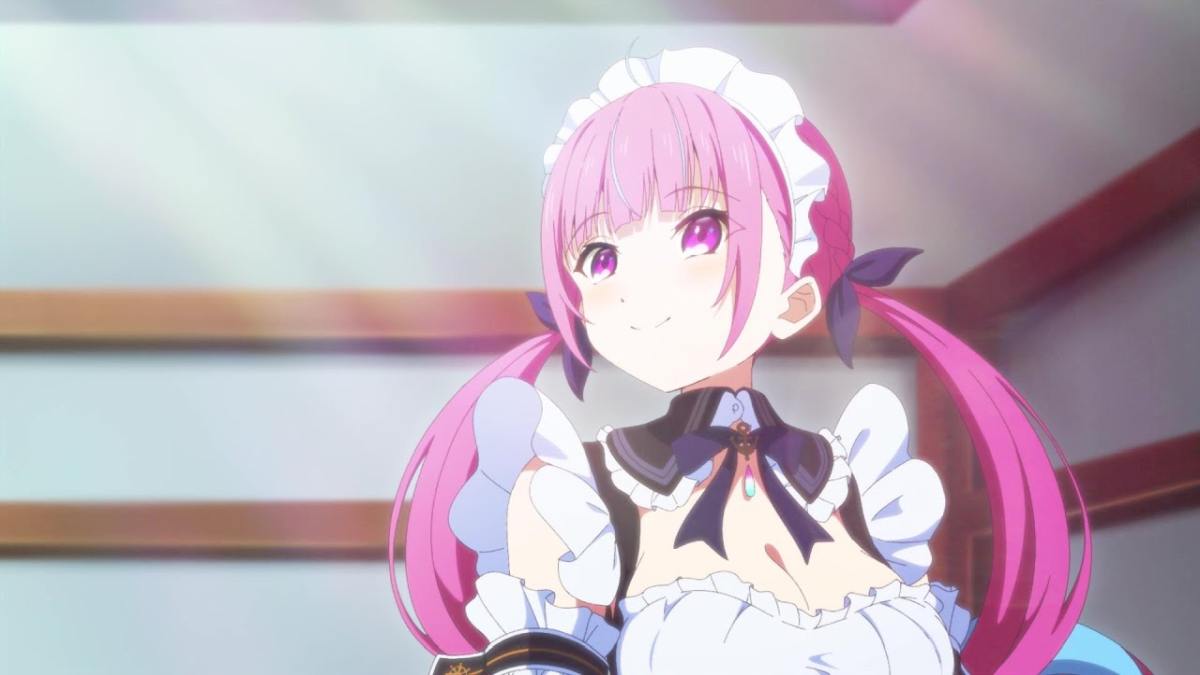 The cutscene comes with lovely anime-style visuals and the theme song of the game “Imada, Aoi” (which translates into “Still Blue”) performed by Minato Aqua herself.

The full version will be included in a CD within the Hololive Official limited edition of the game.