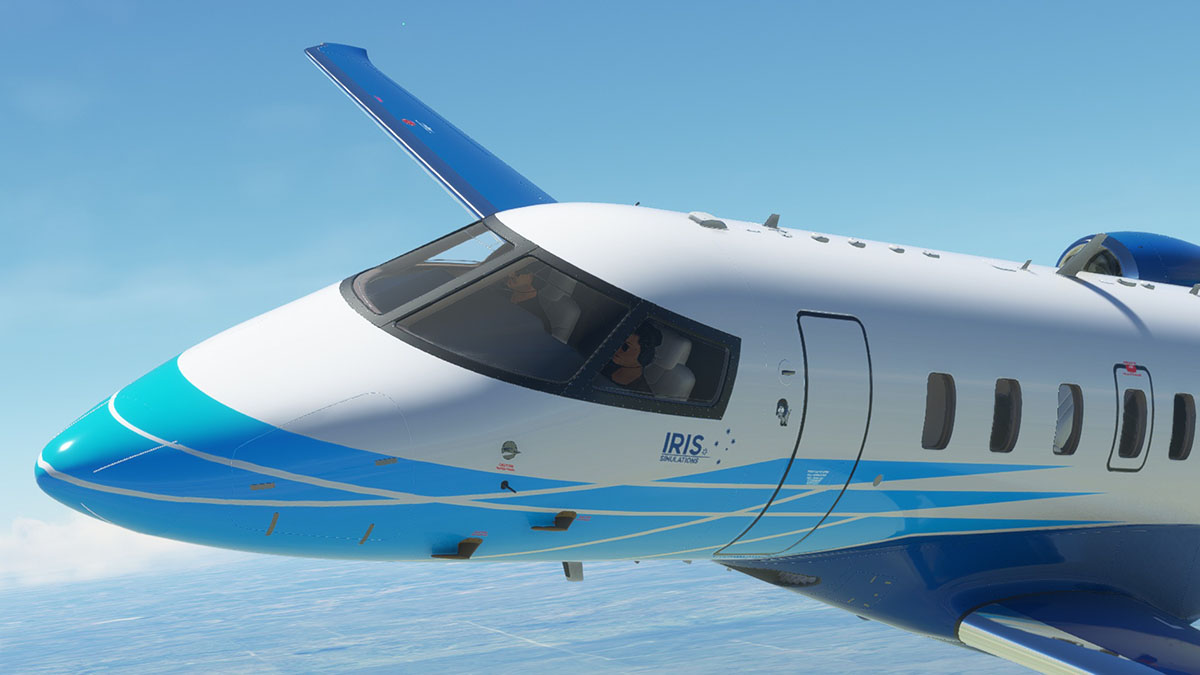 Third-party developers revealed new screenshots of upcoming add-ons for Microsoft Flight Simulator, including both aircraft and an airport.

We start with Iris Simulations, which released two new screenshots of the Pilatus PC-24 business jet.

It’s worth mentioning that the developer’s logo will be replaced by Pilatus’ in the final release.

Portrayed here is the PC version, which will be more detailed than the Xbox version.

Next is a lighter business jet, the Cessna Citation Mustang by Cockspur. This time around we see two new liveries which will support dynamic registration numbers.

Last, but not least, we get to see new screenshots of Tokushima Awaodori Airport (RJOS) in Japan by Gate15Scenery. The images show one of the airport’s distinctive features, a group of statues portraying the Awa Odori dance, which is one of the traditional attractions Tokushima is famous for.