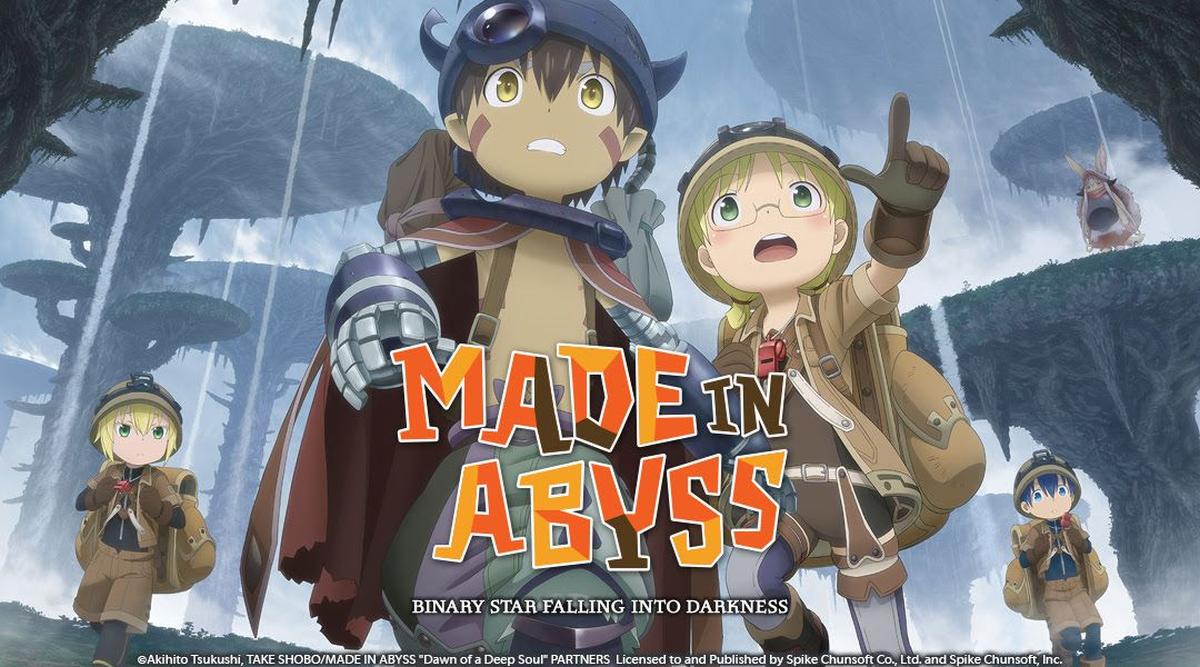 Today Spike Chunsoft revealed a new trailer of its upcoming JRPG Made in Abyss: Binary Star Falling into Darkness.

This video focuses on providing an overview on the game, letting us meet some of its characters and also delving into its gameplay mechanics.

We start with a look at some of the people that we’ll meet as we play the story, most of which will prove familiar to fans of the anime.

After that, the trailer showcases the base of exploration, including the reward we can obtain by exploring the abyss.

Speaking of rewards, we also see the progression mechanics that will let us level our Cave Raider up and unlock skills.

Next, is a look at the many weapons available to fight the monsters that we’ll meet in the abyss, and their crafting.

Lastly, we get a glimpse at the enemies we’ll have to fight, and just how dangerous they can be.

You can watch it below, both in English and Japanese, so you can choose your favorite voice-over option.

Recently, we saw a special video message from the creator of Made in Abyss, Akihito Tsukushi on top of a gallery of screenshots also focusing on the gameplay mechanics, followed by another trailer featuring more gameplay.