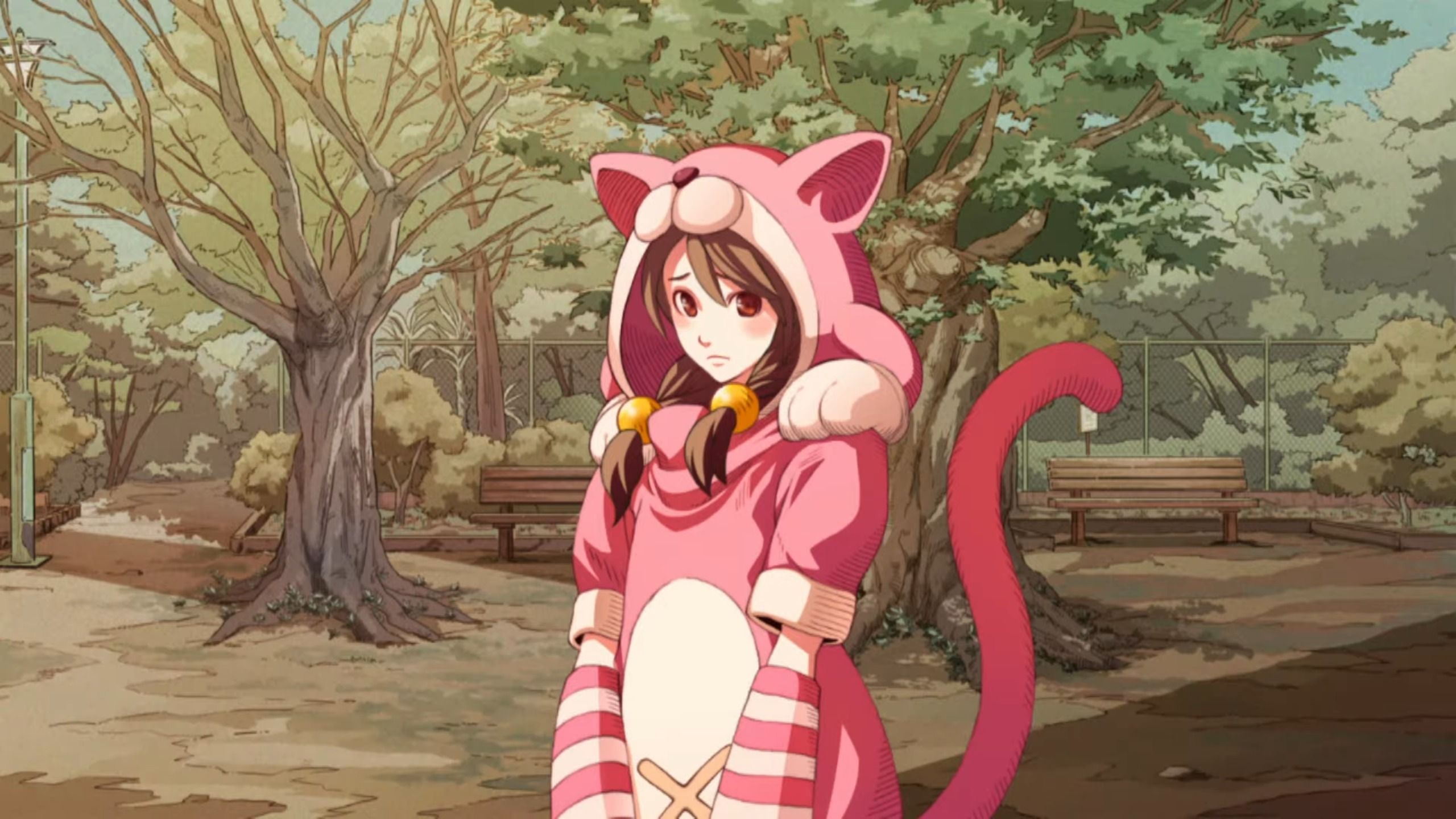 Today Spike Chunsoft hosted its panel at Anime Expo in Los Angeles and had a couple of interesting reveals for fans of Mages’ Science Adventure visual novel franchise.

First of all, Anonymous;Code is officially coming to North America and Europe for PS4, Nintendo Switch, and PC via Steam.

This took quite some time since the game was announced all the way back in 2015 (at some point, it was supposed to come on PS Vita) and after numerous delays, it’s finally releasing in Japan this month. It’ll hit the western markets in 2023 and a Steelbook Launch Edition will be available.

Below you can check out the announcement trailer, a message from producer Tatsuya Matsubara, and an official description directly from Spike Chunsoft.

Nakano, Tokyo.
Pollon Takaoka is caught up in a tangle of plots as a result of his encounter with the mysterious girl Momo and faces a major event that shakes the world. Play with Pollon and help him to hack the myriad branches of reality and “load” the ending that saves the world!”

The next piece of news will make visual novel fans on PC rather happy, as Chaos;Head Noah is coming in English to PC via Steam, in addition to the Switch version announced a while ago.

It’ll come on October 7, 2022, which it’s day-and-date with the release of the Chaos;Head Noah/Chaos;Child Double Pack for Nintendo Switch.

This completes the package on PC, since Chaos;Child has been available on Steam for quite some time.

“Takumi Nishijo is a second-year high school student on the verge of becoming a shut-in. “I have no interest in 3D.” He lives surrounded by his beautiful girl figures in his room. He lives in Shibuya, where there has been a series of bizarre serial murders known as “New Generation Madness” (aka NewGen). The culprit has yet to be caught and has been causing unrest on the internet and television. One day, a gruesome image that seemed to predict the next NewGen killing was sent by a mysterious figure called “Shogun.” The next day, on his way home from school, Takumi encounters a horrific crime scene, exactly as predicted. Before the corpse is a blood-soaked girl – Rimi Sakihata.”