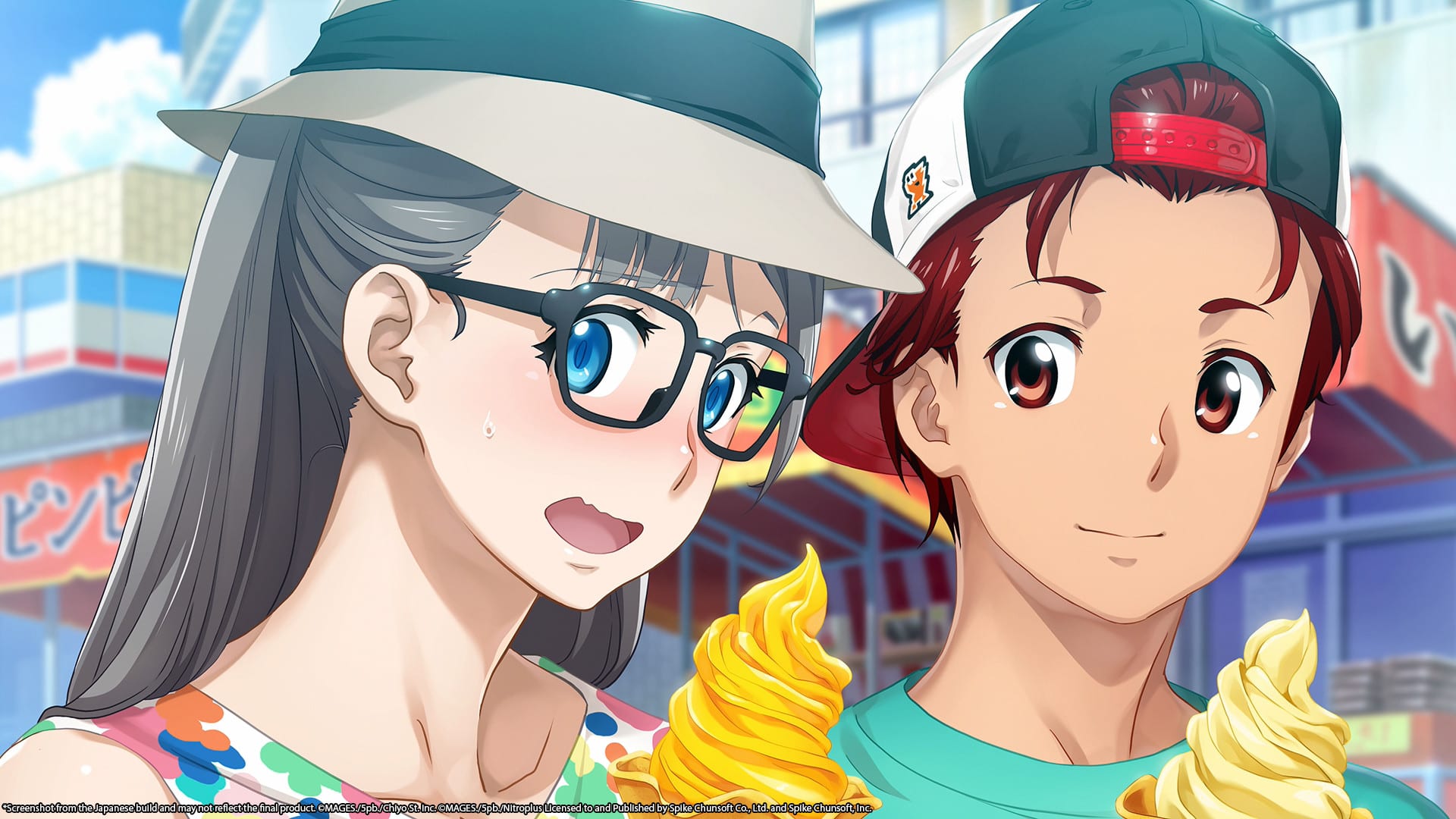 The trailer provides a look at the main characters of the charming series which is part of the Science Adventure franchise which also includes the better-known Steins;Gate.

We also get a handy list of the launch discounts that wikk be offered for a limited time.

Steam DIGITAL DOUBLE PACK
$10 off!* Available with an additional 10% discount and Mini Soundtrack from 10/13 – 10/20!.
*Compared to when purchased individually

If you’re unfamiliar with Robotics;Notes, below you can read an official description for both games. You can also watch the previous trailer.

The Robotics;Notes Double Pack will release for PS4 and Nintendo Switch on October 13, 2020, in North America and on October 16 in Europe.

Elite and DaSH will also be released for PC via Steam, but they won’t be bundled together.