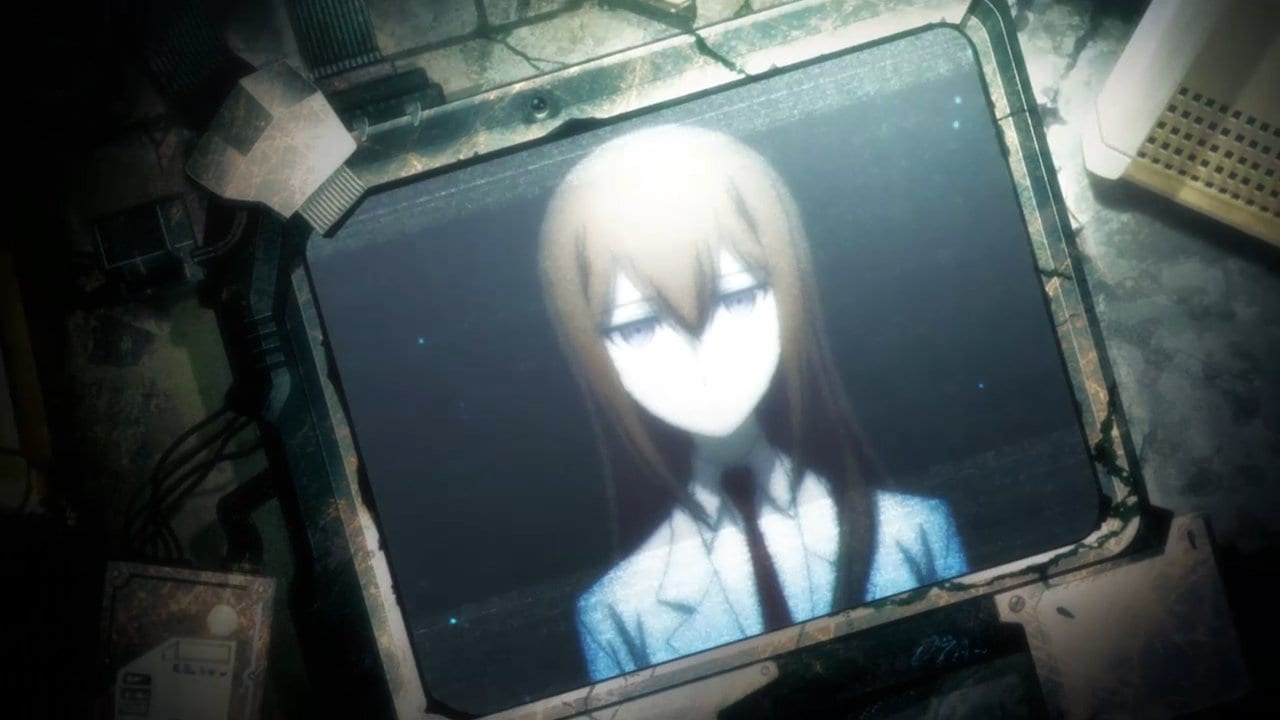 First of all, perhaps not unexpectedly, Anonymous;Code has been delayed to the fall of 2021 from the previously-announced winter 2020 release window.

Considering that the game was announced all the way back in 2015, I gues waiting another year isn’t such a big deal.

It also unsurprisingly lost the PS Vita version, with the game now scheduled to launch only for PS4 and PS Vita.

You can check out a new trailer below, in which you’ll likely recognize a familiar face.

We then get the announcement of a new game. The title has not been fully revealed, and for now, we know only that it’s called Steins;something.

Producer Chiyomaru Shikura mentioned that this is not a fandisk and can be considered a sequel to Steins;Gate. It’s also similar to what Chaos;Child was to Chaos;Head. While it’s the beginning of a new series, the main characters of Steins;Gate will appear.

Basically, it’s complicated. You can check out the logo below.

No release window or platforms have been announced, and it’ll come after Anonymous;Code and Steins;Gate 0 Elite, so it’s likely a long while away.

Speaking of the previously-announced Steins;Gate 0 Elite, we get a new trailer. You can watch it below.

Due to the branching story, new scenes have been created on top of the anime and development is going smoothly.