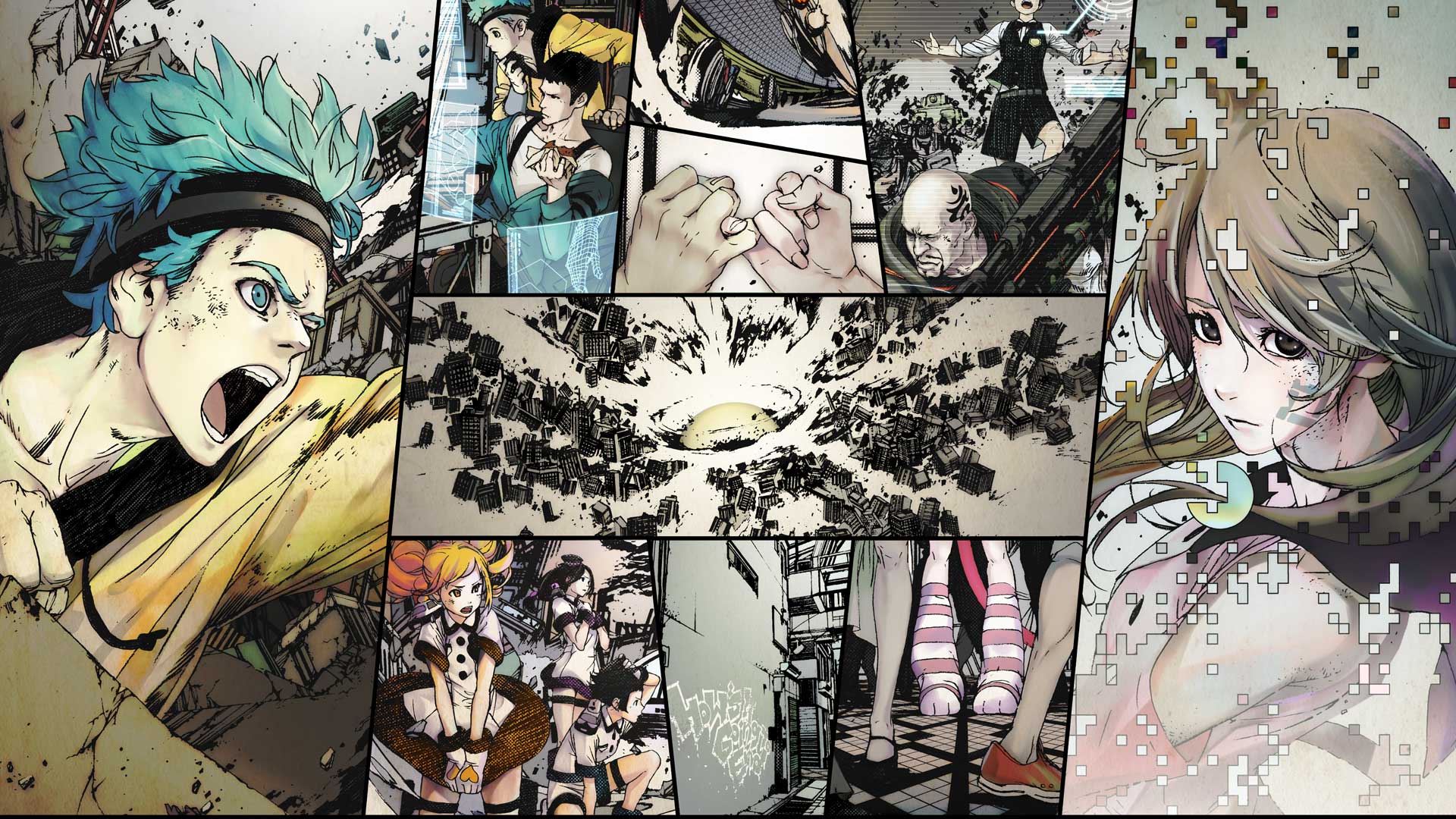 Do you remember Anonymous;Code? If yoy don’t, I certainly don’t blame you.

This game, which is intended to be the latest in the popular Science Adventure series of visual novels by Mages’ Chiyomaru Studio, was announced all the way back in 2015, and then pretty much slipped into semi-obscurity over the years.

The latest trailer was released almost exactly four years ago, but the good news is that it’s still coming.

When I said “latest trailer,” I mean the latest before today, because Mages just released a new one, and it includes a release window, which is “next winter.”

As a refresher, here’s the previous trailer for this hacking and mystery-themed visual novel (the one from 2016) since it provides a nice look on the cast.

The platforms for Anonymous;Code have also been updated with Nintendo Switch on top of PS4 and PS Vita. It’ll be interesting to see if thy will remain the same until release.

Of course, no word has been provided about a possible western release, but Spike Chunsoft has been handling localization for the Science Adventure series, so there’s hope.

If you’re interested in the franchise, you can also enjoy today’s news about Steins;Gate.