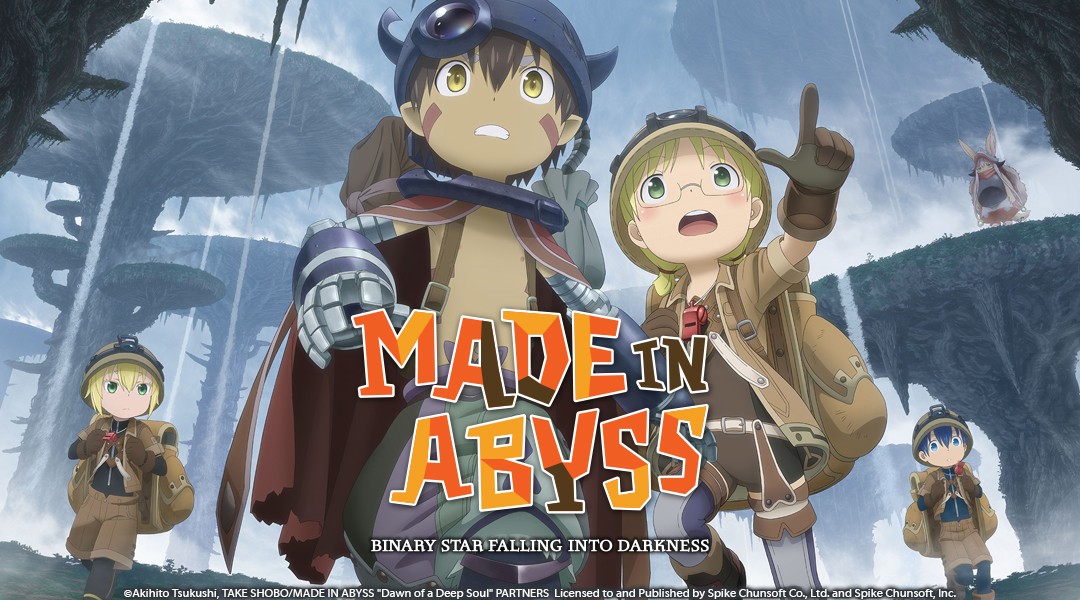 Today Spike Chunsoft revealed the release date of its upcoming JRPG Made in Abyss: Binary Star Falling into Darkness.

The game will release for PS4, Nintendo Switch, and PC on September 2, 2022, in North America and Europe, which is just a day after Japan.

Alongside the announcement, we also get the profiles of the main characters of the “Deep in Abyss” mode, which lets you customize your own Cave Rider.

Riko
VA: Brittany Lauda
Japanese VA: Miyu Tomita
An active girl who’s deeply curious. Her dream is to become a White Whistle Cave Raider. She was living at the Belchero Orphanage, but when her mother Lyza’s White Whistle and letter were found, she departed, heading for the bottom of the Abyss.

Reg
VA: Luci Christian
Japanese VA: Mariya Ise
He descended with Riko into the Abyss to find out who he is. He tends to take things seriously and has a mature way of speaking. However, he panics easily during unexpected circumstances.

Tiare
VA: Chaney Moore
Japanese VA: Ayaka Suwa
A colleague from the orphanage. A quiet, inconspicuous child who tends to go unnoticed. He has high physical abilities, but dislikes running. You became close friends after surviving getting lost together. He dreams of becoming a White Whistle and reaching the bottom of the Abyss.

Dorothea
VA: Hilary Haag
Japanese VA: Akane Fujita
A colleague from the orphanage. A girl who deeply admires Riko. A bit of an airhead, which is her key charm and flaw. She tends to get rather competitive.

Raul
VA: Meg McDonald
Japanese VA: Natsumi Fujiwara
A colleague from the orphanage. A boy who’s always full of energy. He tends to get in trouble by speaking his mind. However, he is still a likable person.

If you’d like to know more about the game, below you can enjoy an official description:

Made in Abyss: Binary Star Falling into Darkness is an Action RPG in which players themselves descend into the world of the Abyss and grow through their experience in its depths. The game, supervised by original series author Akihito Tsukushi, recreates the world of the Abyss in 3D, including battles with creatures, collecting relics, and “The Curse of the Abyss”. Fans are sure to enjoy the dark fantasy that remains true to the unique flavor of the original work.

The game offers two game modes. “HELLO ABYSS” is a story mode in which players can relive the story of the anime while learning the basic system and how to progress in the game. In “DEEP IN ABYSS,” players can enjoy an original story of a new Cave Raider, who takes on the challenge of exploring the depths of the Abyss. Many characters from Made in Abyss appear, and event scenes are fully-voiced by the cast of the anime.