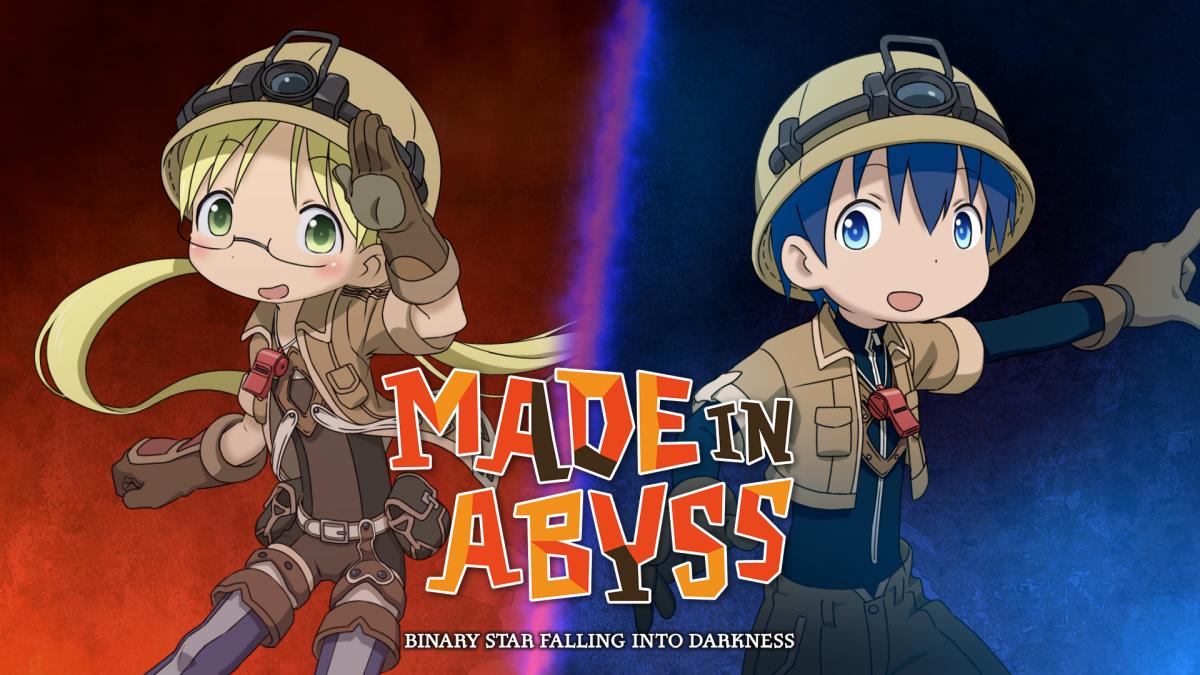 Today Spike Chunsoft revealed a new trailer of its upcoming JRPG Made in Abyss: Binary Star Falling into Darkness.

The trailer focuses on showcasing the characters including Aki, who can be customized however you like.

We then move on to the two different modes, “Hello Abyss” and “Deep in Abyss,” followed by an explanation on the gameplay loop and story progression.

We also learn that the Riko Azuna will perform “Light,” the game’s ending theme song. Fans of the series will know her for singing the opening theme of the “Made in Abyss: The Golden City of the Scorching Sun.”

The press release also included a comment from Riko Azuna.

“This is Riko Azuna. As a fan of “Made in Abyss” I am truly honored to be performing the ending theme for Made in Abyss: Binary Star Falling into Darkness. On a long and endless adventure, Riko and her friends have strong hearts and keep moving forward. I sang the song with all my soul as if to guide the story so that the fleeting little light wouldn’t go out. Even after playing the game, you can still feel the vastness of the Abyss and the feelings of the adventurers that have been passed down from generation to generation. I hope you’ll be able to feel this when listening to the song “light”. I’m really looking forward to the day when you can play the game!”

Recently, we saw a special video message from the creator of Made in Abyss, Akihito Tsukushi on top of a gallery of screenshots also focusing on the gameplay mechanics.