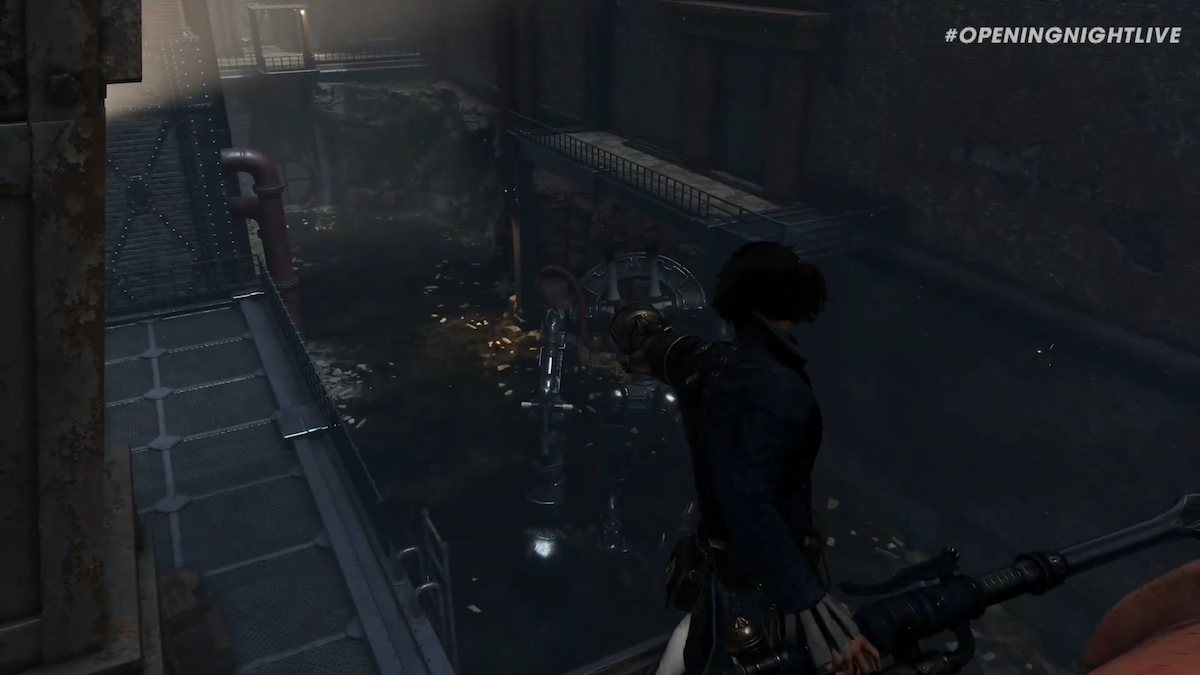 If you are interested in the idea of a Pinocchio adaptation, but it is also a Souls-like, you are fully going to love what Lies of P presents.

The art style feels like someone tried to make their own spin on Bloodborne, and it works incredibly well. There are also plenty of hints of Pinocchio staples like the Blue Fairy, Gepetto, and Jiminy Cricket. The atmosphere is incredible and promises some tough action and storybook tales.

As said, Lies of P definitely has some incredibly strong Bloodborne vibes. So much so that watching this without context might convince you that this is indeed the much-wanted Bloodborne 2.

You can see the Pinocchio story below:

We don’t have a good idea of a release date. Going off the trailer though, the game looks pretty together.

We have plenty of other news and such coming out of Gamescom Opening Night Live which boasts 30 world premieres. Also shown off during this event was some DLC for Dying Light 2.