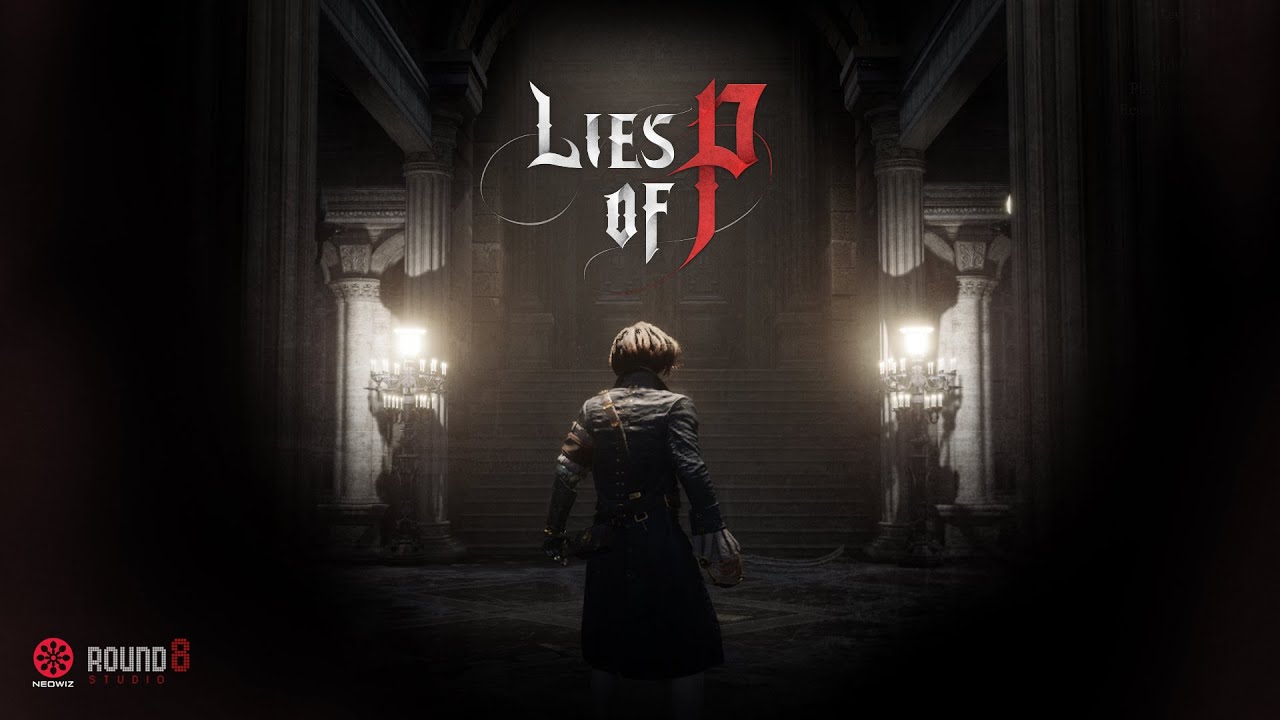 If you’ve been hankering for a new Souls-like, then South Korea-based developer Round 8 Studios and publisher Neowiz’s recently announced Lies Of P may be just what you’ve been looking for.

Lies Of P is set to be a dark and twisted reimagining of Carlo Collodi’s classic children’s story, but with a distinct Bloodborne vibe. A new and rather cryptic story trailer is already live, which you can check out down below:

As you can see, Lies Of P’s gothic environments and setting are clearly very reminiscent of Hidetaka Miyazaki’s bleak and beautiful PS4 exclusive. Interestingly, it looks like you’ll be playing the part of the titular lying rascal Pinocchio; but it also appears that the puppet-maker Geppetto will play an important role in the story, too.

In fact, from the looks of the trailer we have here, Geppetto can be seen dragging a large box across the dilapidated, snowy region of the fictional European city of Krat. But what’s in the box? We’d have to assume its the wooden puppet who wants to be a real boy, right?

Long story short: Lies Of P looks like a massive tonal shift from Disney’s cheerful and happy-go-lucky painterly aesthetic from its classic 1940 cartoon. But for more specific intel, here’s the rundown according to the game’s Steam page:

Lies Of P currently has no concrete release date yet, but it’s planned to release sometime in 2023 for PS5, Xbox Series X|S and PC.