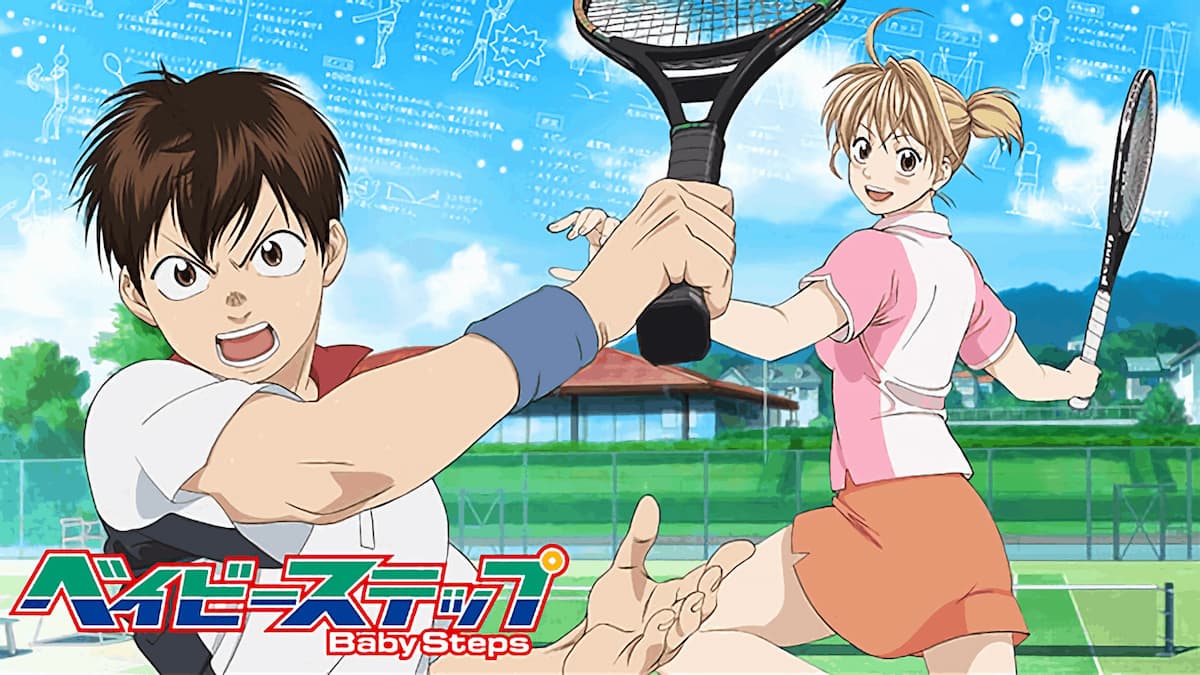 With so many sports anime maintaining their success, fans have wondered what happened to Baby Steps Season 3. The famous tennis show was relatively popular in the community in 2015, but updates have been quiet since its second season. So, to answer your questions about the next installment, this guide will explain the current status of the anime.

Is There a Baby Steps Season 3? Answered

Unfortunately, it doesn’t seem like there will be a Season 3 of Baby Steps, with no news or updates from Studio Pierrot.

Fans have wondered why the series suddenly stopped because it did fairly well with reviews and was beloved by the community. In addition, some have claimed that Baby Steps is a more realistic sports anime with a main character (Eiichirou Maruo) that works hard and thinks of creative methods to utilize in tennis matches.

Is the Manga Finished?

In 2017, Anime News Network revealed a message from the creator of the series, Hikaru Katsuki, that confirmed the manga’s cancelation after 10 years. In this note, the writer states, “With this 47th volume, it’s exactly 10 years. And it’s become the last volume.”

Fans of the series had hoped to see the next journey of the Davis Cup, including the continuation of Natsu Takasaki’s arc, but it looks like this won’t happen.

If you’ve only watched the anime, you can still read the manga from around Chapter 181, where the show leaves off. However, there isn’t much of an ending for Baby Steps because of the cancelation.

That does it for our guide about Baby Step’s Season 3 and manga cancelation. While you are here, you can check out more anime content, such as the newest information about Kaiju No. 8, Chainsaw Man, Dorohedoro Season 2, and any other shows in the relevant links below.