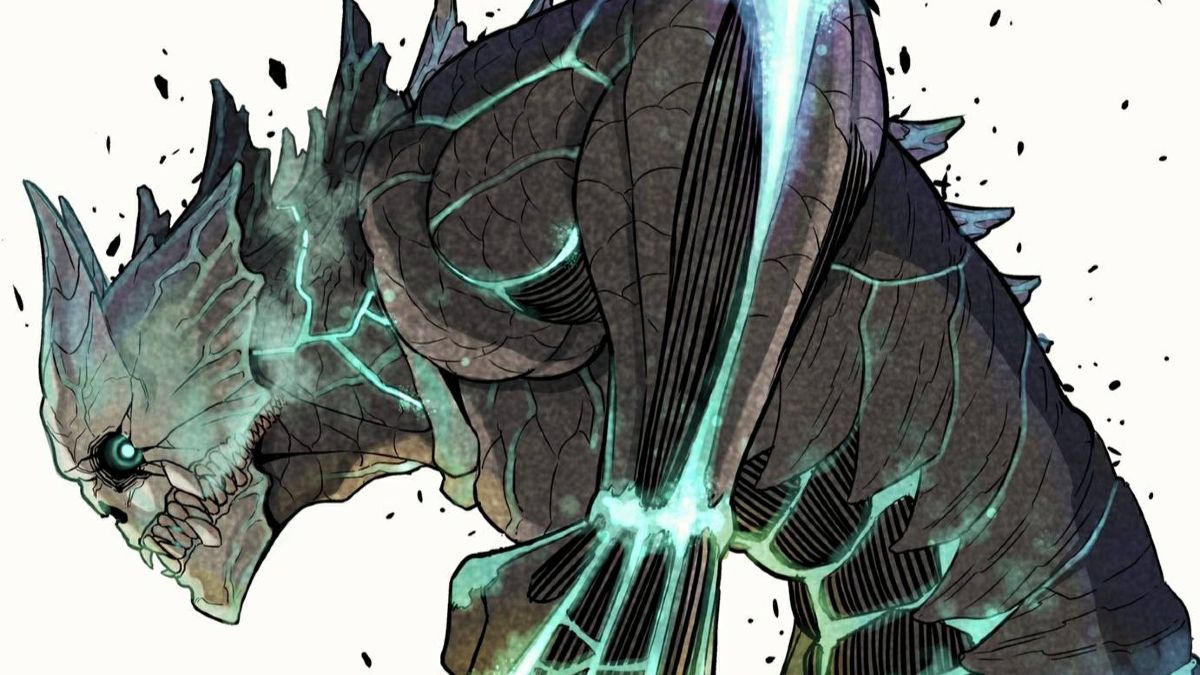 Today, it was revealed that the adventures of Kafka Hibino are coming to life, as Kaiju No. 8 is going to be getting its very own anime adaptation. The news came by way of a trailer earlier today, which you can see for yourself down below.

“Kafka wants to clean up kaiju, but not literally! Will a sudden metamorphosis stand in the way of his dream?

For anyone that’s never heard of Kaiju No. 8, it’s a story about a young boy’s battle to try and eliminate the giants that are terrorizing his world. But in order to accomplish this goal, Kafka Hibino must become a monster himself, literally, as he turns himself into a kaiju to put an end to this threat once and for all.

It’s a fascinating tale of growth, as we see Kafka evolve from a corpse clean-up man who’s always wanted to join the Japanese Defense Force to someone capable of making a few kaiju corpses of his own. While info is still a bit brief on the adaptation of Naoya Matsumoto’s hit manga series, we do know that Toho Studios will be in charge of producing it.

For more information, you can head on over to the official Kaiju No. 8 website, which features links to the manga, official Twitter account, and everything you could ever need in terms of updates for the upcoming adaptation. We will also be sure to keep you posted when new info is revealed as soon as it comes out right here on Twinfinite.