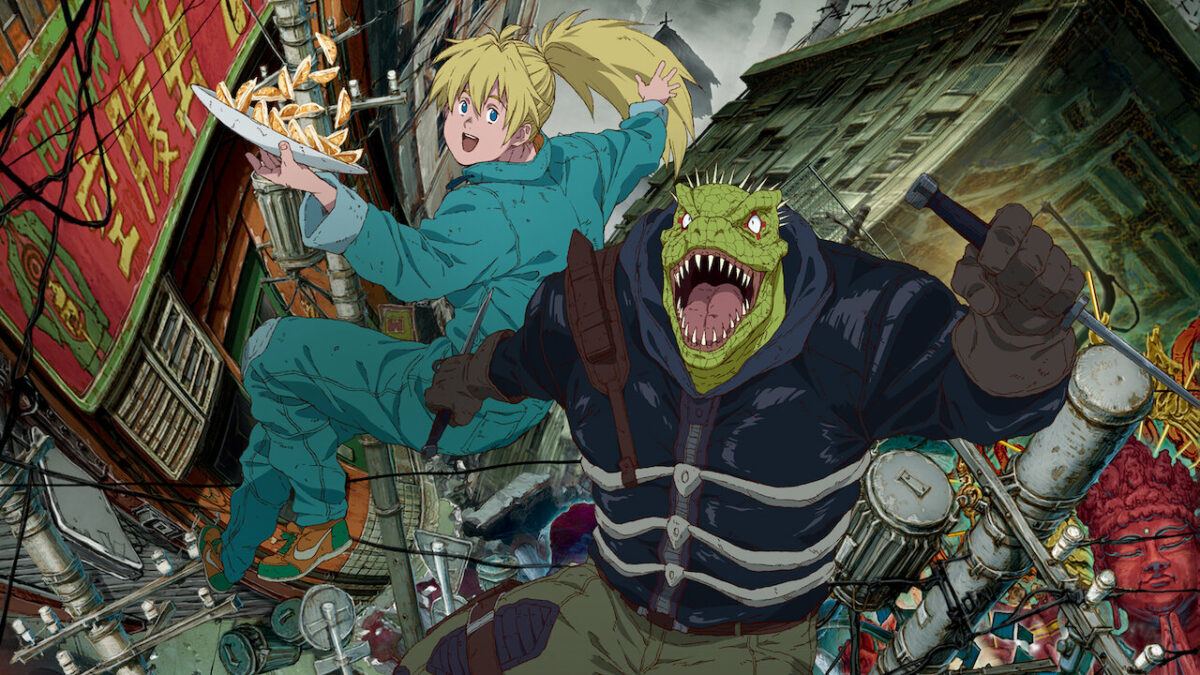 Love the chaos and comedy of one of Netflix’s best new anime, Dorohedoro but perplexed as to where the next season is? Well, you aren’t alone, as fans have been wondering that for over two years now. Luckily, we’ve got everything you could ever need to know about when is Season 2 of the Dorohedoro anime coming out right down below.

At the moment, there is no release date or window revealed for Dorohedoro anime Season 2. This news will definitely frustrate fans, as it’s been over two years – May 28, 2020, to be exact – since MAPPA released the final episode of the show’s debut season aired globally on Netflix.

If one were to speculate, it would make sense that the next season comes out between late 2022 and early 2023. Unfortunately, speculation is all we’ve got for now until MAPPA or Netflix let us know more about the next season.

That is everything you need to know about when does Dorohedoro Season 2 comes out. If you’re still on the hunt for more info about the series, be sure to check out the rest of Twinfinite to see the rest of our guides, which have plenty of tips, tricks, and FAQs.

There should also be some more anime content down below that you may find helpful, as well as some other news about the genre. They include plenty of other helpful guides, features, and quizzes you’ll surely love.