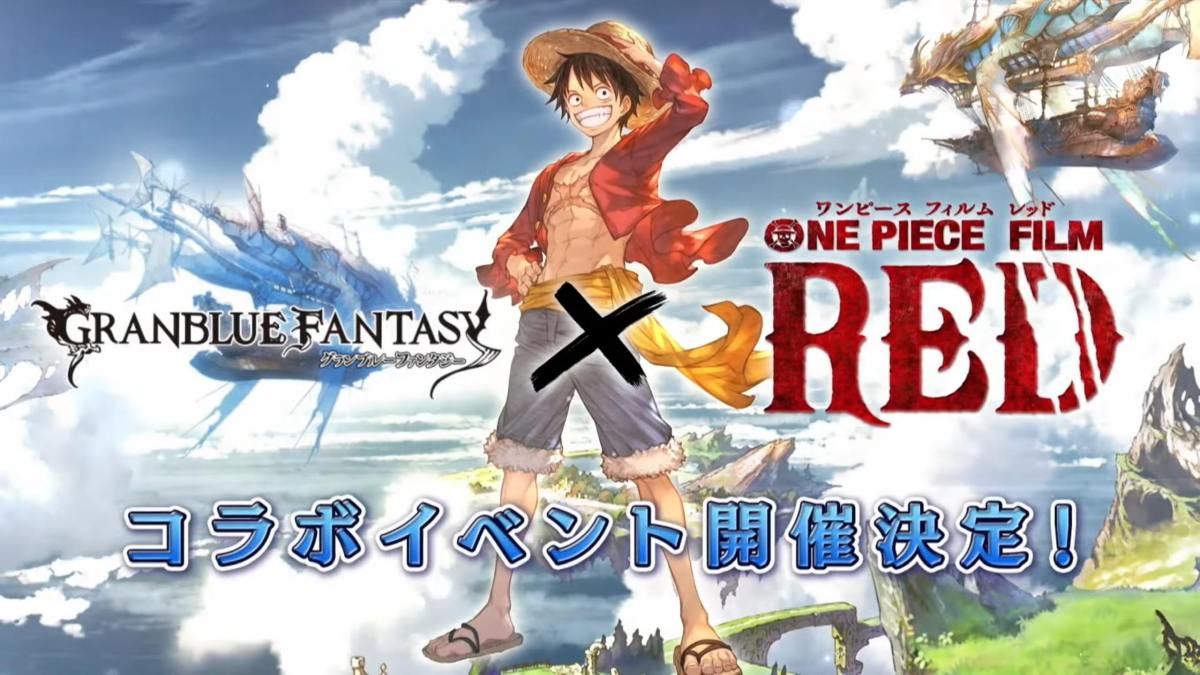 Today Cygames hosted its Granblue Fantasy summer livestream, and it included a treat for manga and anime fans.

The popular fantasy mobile game is getting a crossover event with the upcoming One Piece: Film Red movie.

The collaboration will debut on September 14, 2022, and will feature Luffy as a playable character. You’ll also be able to unlock the new character Uta as a summon and Nami & Nico Robin teamed together as a single character.

Below you can check out all the art revealed today, alongside a trailer for the event.

If you were waiting for news about Granblue Fantasy Versus, only an artbook was mentioned. We’re likely to hear the actual news related to the game at EVO, where the game is one of the main attractions.

On the other hand, we always knew that there would be no Granblue Fantasy Relink news, as the much-awaited JRPG for PS5, PS4, and PC has been delayed to 2023 and more information will be shared in December at Granblue Fantasy Fes.

Granblue Fantasy is a mobile game is available for iOS, Android, and PC via browsers. If you want to give it a try, you can read my detailed guide on how to create an account, install the game, and play in English.