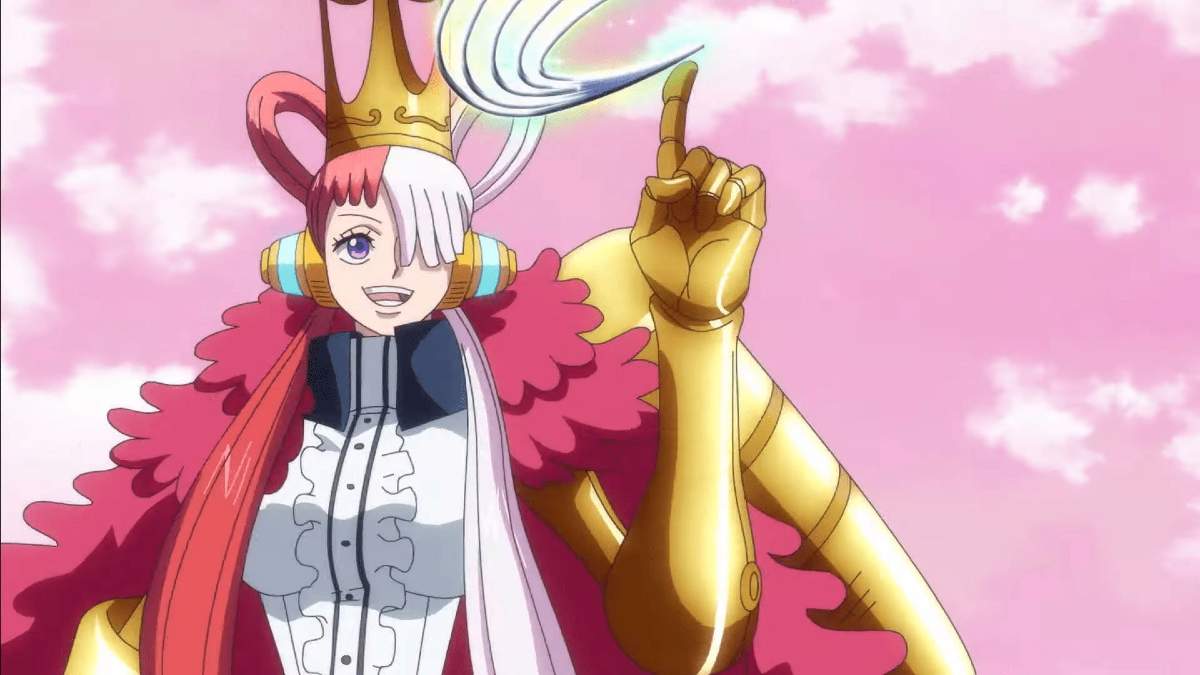 Today, One Piece Film: Red got a brand new trailer, just ahead of its Japanese release. In the trailer below, we get a sneak peek into the secrets of lead songstress Uta’s past, teasing some major revelations that will shake the core of the franchise.

You can check out the second official trailer for One Piece Film: Red and an official description right down below.

Uta —the most beloved singer in the world. Renowned for concealing her own identity when performing, her voice has come to be described as “otherworldly.” Now, for the first time ever, Uta will reveal herself to the world at a live concert. As the venue fills with all kinds of Uta fans—excited pirates, the Navy watching closely, and the Straw Hats led by Luffy who simply came to enjoy her sonorous performance—the voice that the whole world has been waiting for is about to resound. The story begins with the shocking fact that she is Shanks’ daughter.

Directed by Goro Taniguchi and written by Tsutomu Kuroiwa, One Piece Film: Red is currently scheduled to premiere in Japanese theaters and IMAX screens on Aug. 6, 2022. At the moment, there is no global release date for the film, though it has been given a window of Fall 2022 in U.S., Canada, Australia, and New Zealand theaters.

For more on One Piece, be sure to check out all of the related articles we’ve got down below. That includes plenty of features, guides, news, and quizzes about the anime and games that fans of the franchise will surely love.