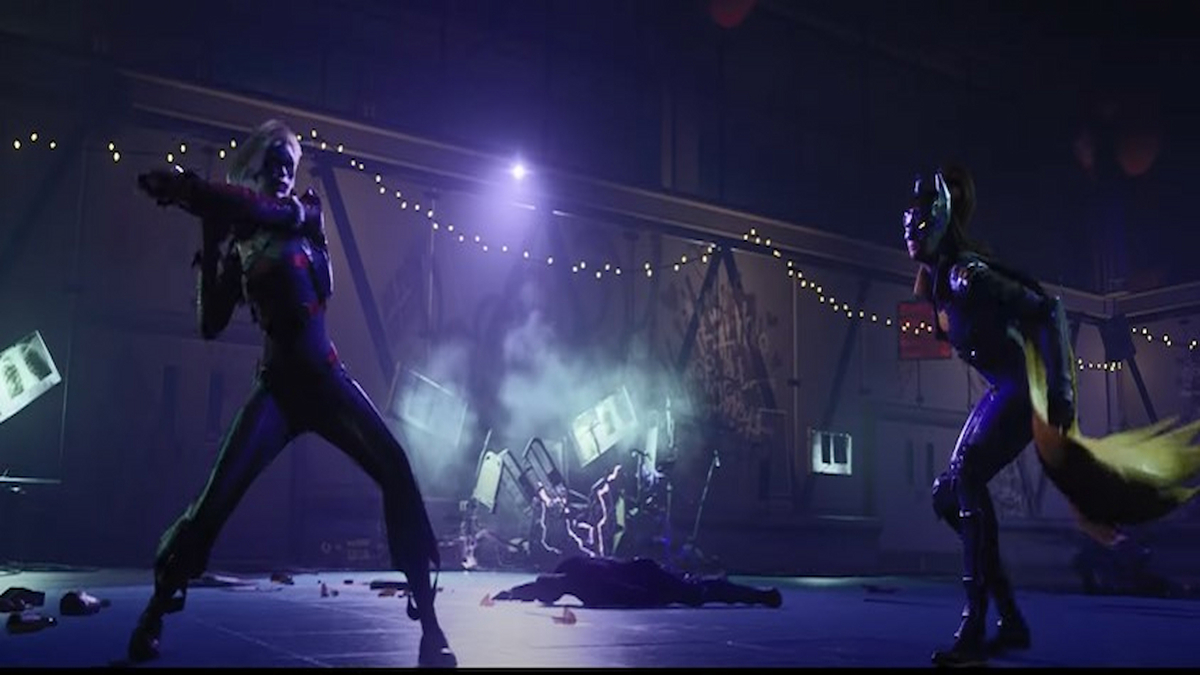 It’s common to see highly anticipated titles pushed back from their intended release, but the newest trailer for Gotham Knights reveals that the game is actually coming earlier than we thought!

That’s right, Gotham Knight’s release date has been moved up from its Oct. 25 release date to Oct. 21. It’s not a massive leap forward, just a couple of days, but it’s sure to please fans of the Dark Knight who are longing to return to the streets of Gotham.

The news comes from the latest trailer which was shown at Gamescom. We’ve known for a while that the major antagonists of Gotham Knights are the Court of Owls, a secret society that rules Gotham from the shadows, and it looks like they’ll be joined by some of Batman’s greatest rogues.

Following Batman’s death, it looks like some of his old enemies are trying to fill the power vacuum left in the city. Previous trailers have revealed that Penguin and Mr. Freeze will have a presence in the game, but they’ll also be joined by both Clayface and Harley Quinn. The trailer also gives a first look at Renee Montoya and sees Batman’s protege’s take on the murderous Talons, assassins used by the Court of Owls.

Gotham Knights will take place after Batman is killed in action leaving his four proteges Batgirl, Robin, Nightwing, and Red Hood to protect the city in his absence. You can check out the trailer below for your first look at Harley and Clayface.

Be sure to check out Twinfinite for all the latest announcements to come from Gamescom this week.