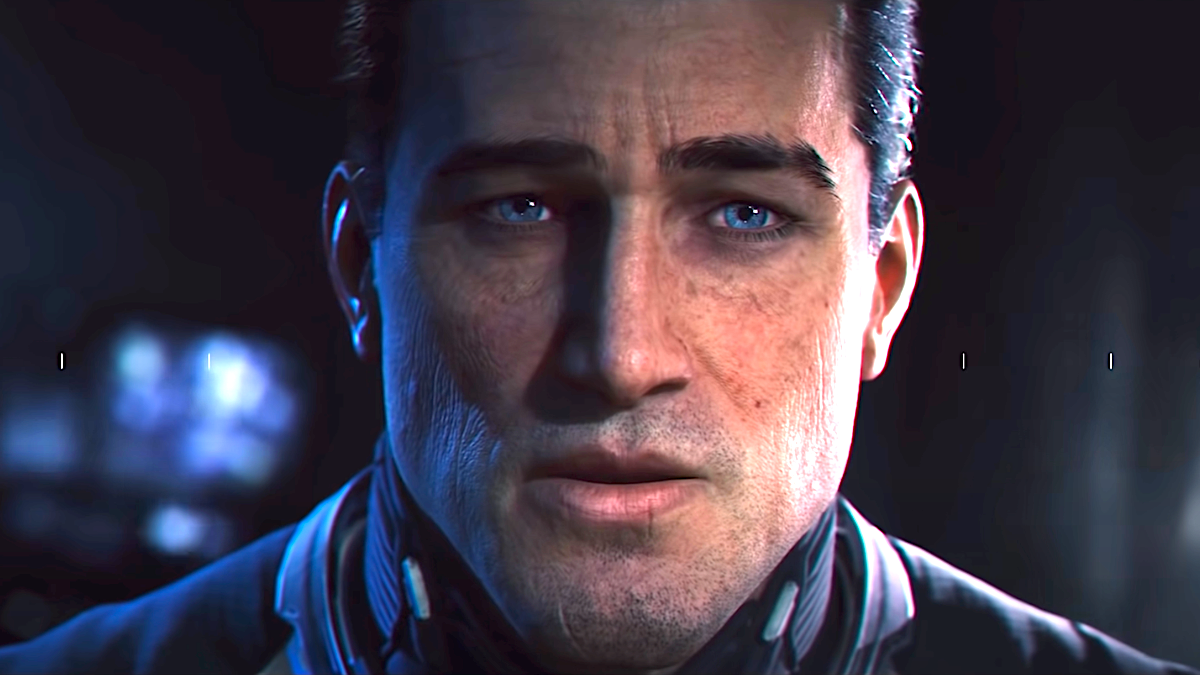 Following the conclusion of the Arkham trilogy back in 2015, the premise of Gotham Knights is most certainly not what many gamers expected from the next Batman game. Bruce Wayne aka Batman has suddenly died leaving the Bat Family, heroes Batman specifically chose to be crime fighters, in charge to protect the streets and citizens of Gotham City. This premise was revealed during the world premiere trailer for Gotham Knights, and today, we’re going to be diving deeper into said premise. Is Batman really dead in Gotham Knights?

What Happened to Batman in Gotham Knights? Answered

Batman’s death is caused by a freak accident in the Batcave that resulted in him destroying the entire facility with him inside. This is mentioned in the beginning of the reveal trailer that debuted during the DC FanDome event in 2020.

That is everything we know about Batman’s death in Gotham Knights. We have plenty more Gotham Knights content to keep you hyped for the game’s release on Oct. 25 so be sure to check out our related articles section for more hero-themed goodies. More specifically, check out the twelve villains we hope to see in Gotham Knights.