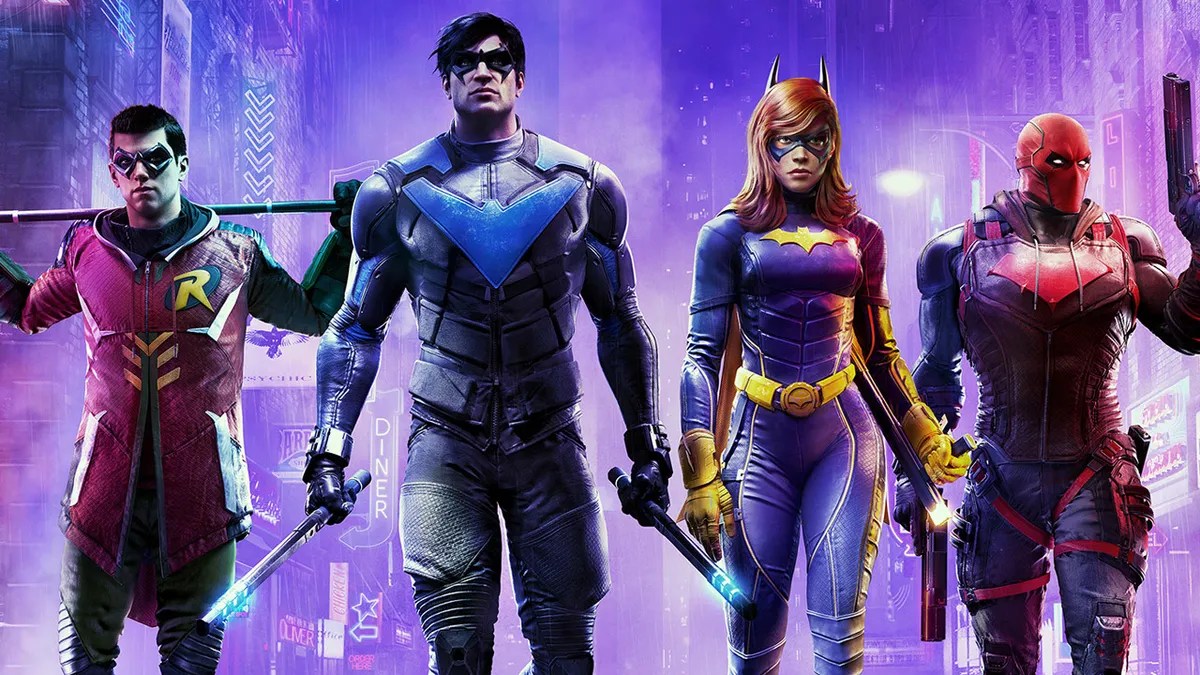 Even though the latest Batman game, Gotham Knights, doesn’t actually feature the Caped Crusader in all his glory, the hype surrounding WB Games Montreal’s latest project has undoubtedly reached a fever pitch. With reviews starting to pour in from critics far and wide, it’s fair to say that it’s a good time to be a fan of DC Comics’ iconic characters.

That being said, we may have some rather deflating news, folks. That’s right, at first blush, it appears that the much-anticipated Gotham Knights is dividing gaming critics right now. Over on Metacritic, the PS5 version of Gotham Knights holds a rather middling 69 percent “Mixed” Critical Rating, at the time of writing.

As a result, we thought it might be be handy to round up some reviews from across the web for your reading pleasure, and where better to kick things off than with our very own official review. Let’s go!

“Gotham Knights is a game that draws its line in the sand very early on and rarely wavers. It is a game that emphasizes the importance of support and empathy while sprinkling in every element we’ve come to expect and adore from these titles along the way. So no, Gotham Knights is not an Arkham game. It neither needed nor wanted to be. And because of this, it thrives.” – Shaun Ranft [Full Review]

“A diamond in the rough, Gotham Knights is a blast but feels like it could do with a little more polish. Gotham Knights’ vision of Gotham is compelling and filled with charismatic characters you’re going to want to spend time with. There’s almost too much to do here, but you’ll probably be too busy battering goons to care.” – Jake Tucker [Full Review]

“It feels good to be back in Gotham City, traversing from place to place with all sorts of cool abilities and gadgets. Take to the streets or on the rooftops, foiling criminal plans and putting supervillains behind bars. Gotham Knights does a spectacular job of creating a world that’s fun to explore and learn more about, but not without its technical faults.” – Elliot Gattaca [Full Review]

“If the Arkham games are Christopher Nolan levels of invention and genius then Gotham Knights is hanging out down in the DC Extended Universe with Zak Snyder and Aquaman. Set your expectations accordingly and there’s enjoyable entertainment to be had.” – Dan Silver [Full Review]

“It’s these rinse-and-repeat objectives that feel like they’re made to fill time and push the loot that ultimately hamper the experience more than any other misstep. The game seems built to serve an almighty hours-played statistic that has lately felt frighteningly ubiquitous. Strong character work and a well-considered co-op experience can’t save all that ails Gotham Knights, leaving this experience neither the one fans deserve, nor the one they need right now.” – Mark Delaney [Full Review]

As you can see, Gotham Knights has the gaming press unanimously divided. But in reality, though, it’s a tale as old as time: one man’s good game is another man’s bad, right?

But what say you, though? Are you excited to get your mitts on Gotham Knights? Or will you be giving it a wide berth? Hop in your Batmobiles and let us know in the usual place down below.