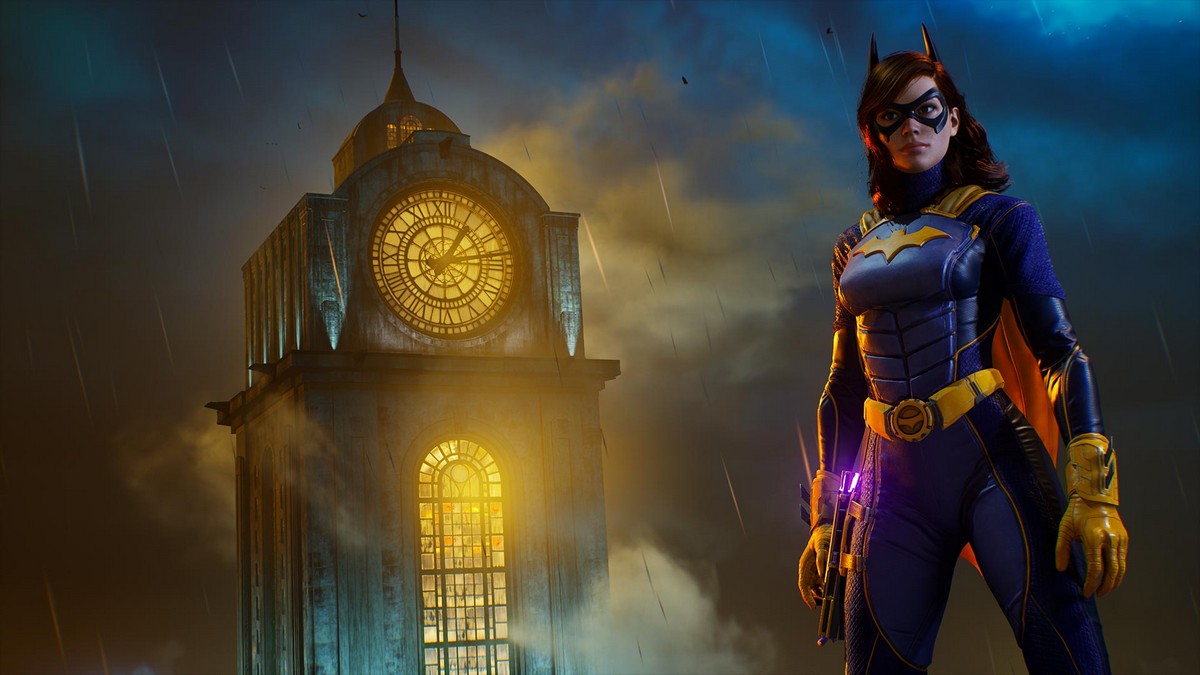 Gotham Knights has arrived, and this highly-anticipated entry into the world of Batman videogames is a big one. Yet while the open-world that is Gotham City may not ever get too overwhelming, there are still things to prioritize upon booting it up for the first time. So without further ado, here are five things to do first in Gotham Knights.

Look, I’m not going to lie to you, but your Brightness absolutely does not have to be so low in this game. We’re used to games set in Gotham being dark, dour, and oftentimes very rainy. Enough! Why not help yourself out a bit and make sure you can actually see some of the finer details this troubled city has to offer?

Get a Feel for Each Character

There are four playable characters in Gotham Knights — Robin, Nightwing, Batgirl, and Red Hood — and players are able to cycle through them as often as they want. The only requirement is that you must be in the Belfry, your home base of operations, in order to make the switch.

Once you’re there, you’ll notice that each character has different abilities based on their fighting style and overall personality. Not to mention, each one boasts a different melee weapon and varying ranged attacks. So it doesn’t hurt to take your time with each character early on in order to observe what their strengths and weaknesses are.

Because sooner or later, you’re going to be put in situations that require specific skillsets.

While gliding is not available when you start this game, there are other options players may utilize in order to get around the city. Sure you could grapple from building to building, timing your jump just right so you can reach the highest point before your next grappling attempt.

Or, you could choose to use the Batcycle by pressing up on the d-pad to call it to you. This should be your go-to option before you ultimately begin unlocking Fast Travel points. That way no matter where you wish to go, you can get there a heck of a lot faster than by grappling.

Familiarize Yourself With the Map

From small crime markers indicated by the tiny triangles on the map above to ongoing and premeditated ones, as well as various collectables in between, there are numerous things to dive into from the start in Gotham Knights.

While your ability to complete these tasks may very well depend on your in-game level, it’s never a bad idea to take some time to figure out where things are. Especially at the start.

There are multiple factions in Gotham Knights, and oftentimes you’ll find chests of resources being kept at their location. You encounter these factions in a number of ways, but rest assured criminal activity is always involved.

Also, you get even more resources for defeating them. Early on, if your level and suit are up to the challenge, knock off a handful of those smaller crimes we mentioned above. That way, you’ll be able to get a head start on crafting your various suits and weapons which will undoubtedly benefit you as the game goes along.

And that’s all for now, Bat family — the five things to do first when you begin Gotham Knights. Don’t let the fun end there, though. Stay with Twinfinite for more in-game tips such as how to emote and what the red magnifying glass icon means, as well as plenty more at the links below.