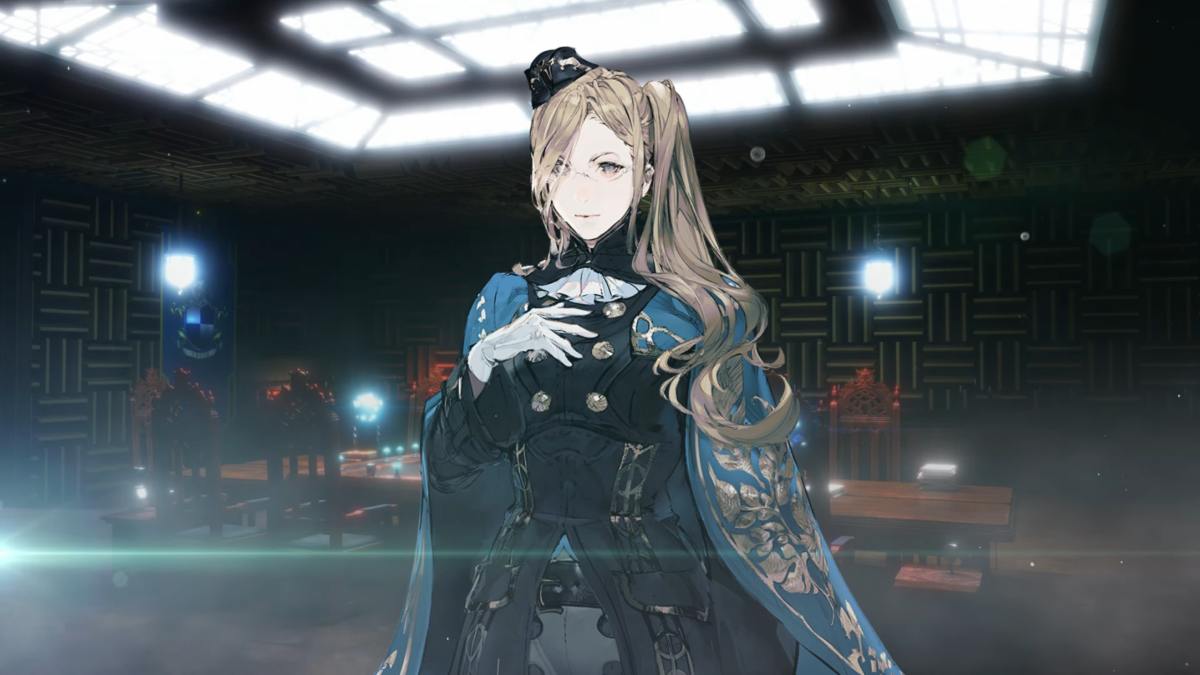 Like the previous video about the gameplay, this one stars the officer Lorraine Luckshaw (voiced in Japanese by Miki Itou, whom you may know as the voice of Android 18 in Dragon Ball) as she introduces the world of the game.

The setting focuses on a massive war between two superpowers, the Trovelt-Schoevien Empire and the Rowetale Alliance. The conflict ends up involving a smaller nation, the Kingdom of Alletain on the Island of Diofield, as its soil is rich in Jade, a resource required to power magic.

If this sounds familiar to Valkyria Chronicles fans, I wouldn’t be surprised at all.

The DioField Chronicle releases on September 22 for PS5, PS4, Xbox Series X|S, Xbox One, PC, and Nintendo Switch. A demo is already available and you can read my hands-on preview on top of an interview with the developers.

If you’d like to learn more about The DioField Chronicle, you also can check out the original announcement, the first screenshots and plenty of details revealed back in March, alongside a ton of gameplay showcased a few weeks ago.

The game promises “deep, strategic, real-time tactical battles” in which combat is decided by the assessment of battlefield conditions and issuance of decisive orders that take advantage of troops’ strengths and weaknesses.

Battles are portrayed with a fetching diorama-like art style in 3D environments in which our characters can unleash powerful techniques and even summons.

On top of that, The DioField Chronicle features a deep fantasy story of conflict and intrigue, which appears like it may make Final Fantasy Tactics fans feel right at home despite the real-time gameplay.