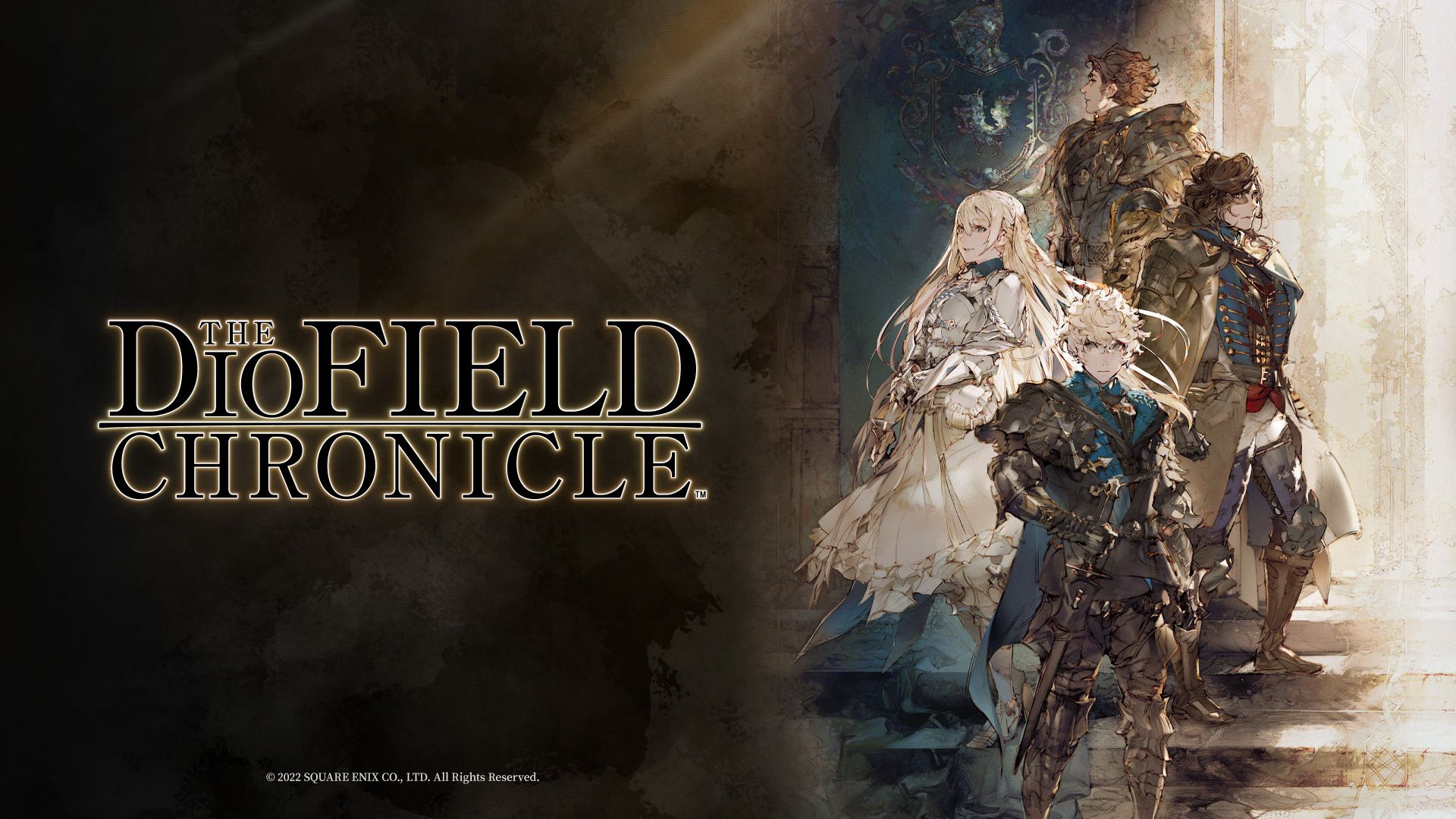 Square Enix has revealed the release date of the upcoming tactics JRPG the DioField Chronicle, which was announced earlier this year.

The reveal was made during a broadcast hosted by the Japanese YouTube channel Wasyagana TV and mentions a local release date on September 22 for all platforms besides Steam, which will be on September 23. This usually means that the western release will fall on September 23.

The game is coming for PS5, PS4, Xbox Series X|S, Xbox One, Nintendo Switch, and PC. It’s likely that we’ll get confirmation of the western release date in the next few days.

Perhaps the most exciting part of the broadcast is that the hosts (Mafia Kajita and Yuichi Nakamura) showcased a ton of gameplay, providing a much more extensive look at The DioField Chronicle compared to what we were given the chance to see thus far.

In total, we get to see over an hour of gameplay, including battles and cutscenes, and the game certainly looks interesting.

Incidentally, the version displayed is the one for PS5, in case you were wondering.

If you’d like to learn more, you can check out the first screenshots and plenty of details revealed back in March.