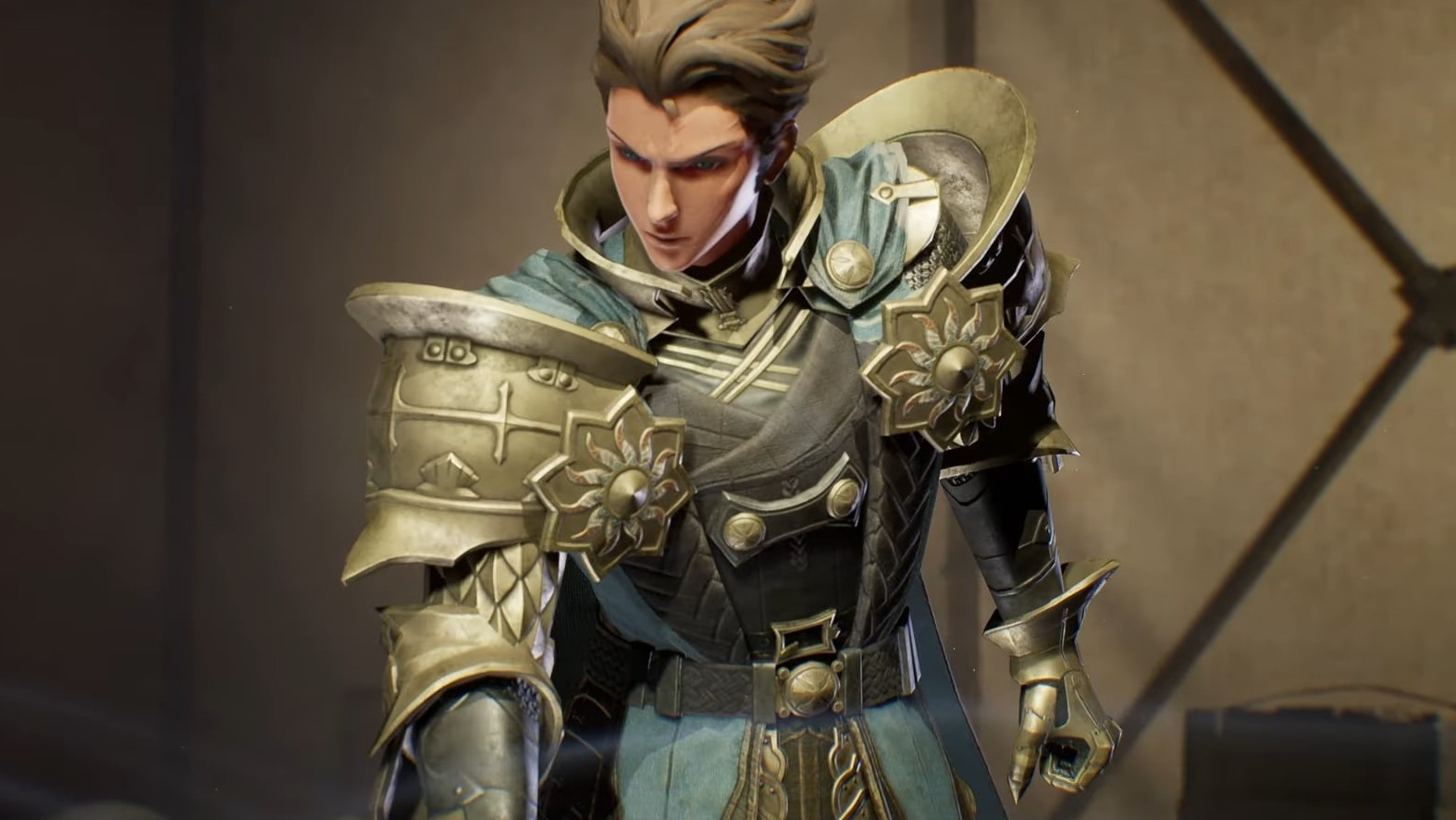 The PlayStation State of Play stream has come and gone, and The DioField Chronicle got announced with a new trailer. It’s a brand-new tactical RPG from Square Enix that’s coming to PS5, PS4, Xbox Series X|S, Xbox One, Nintendo Switch, and PC later this year.

The game has fantasy, medieval, and modern influences in its setting. Under the Shaytham dynasty, the Kingdom of Alletain has known peace for 200 years on DioField Island. But, of course, not everything is as it seems and suddenly citizens find themselves in dangerous times as modern magic and unpredictable powers are on the rise. In these uncertain times, players will take control of a band of mercenaries named Blue Fox.

It has a “real-time tactical battle” combat system that mixes different strategies for gameplay. The “diorama-style” battles allow players to take in situations in real-time, and use a number of classes, skills, and equipment to defeat enemies.

Additionally, its soundtrack is being worked on by composers Ramin Djawadi and Brandon Campbell, best known for their work on Game of Thrones.

You can have a look at the DioField Chronicle announcement trailer for yourself below to get a quick look at some political story elements and gameplay snippets ahead of the game’s upcoming launch.

If you’re looking to find more info on the game, you can head over to the official site right here, and we’ll keep you updated as new details are made available.