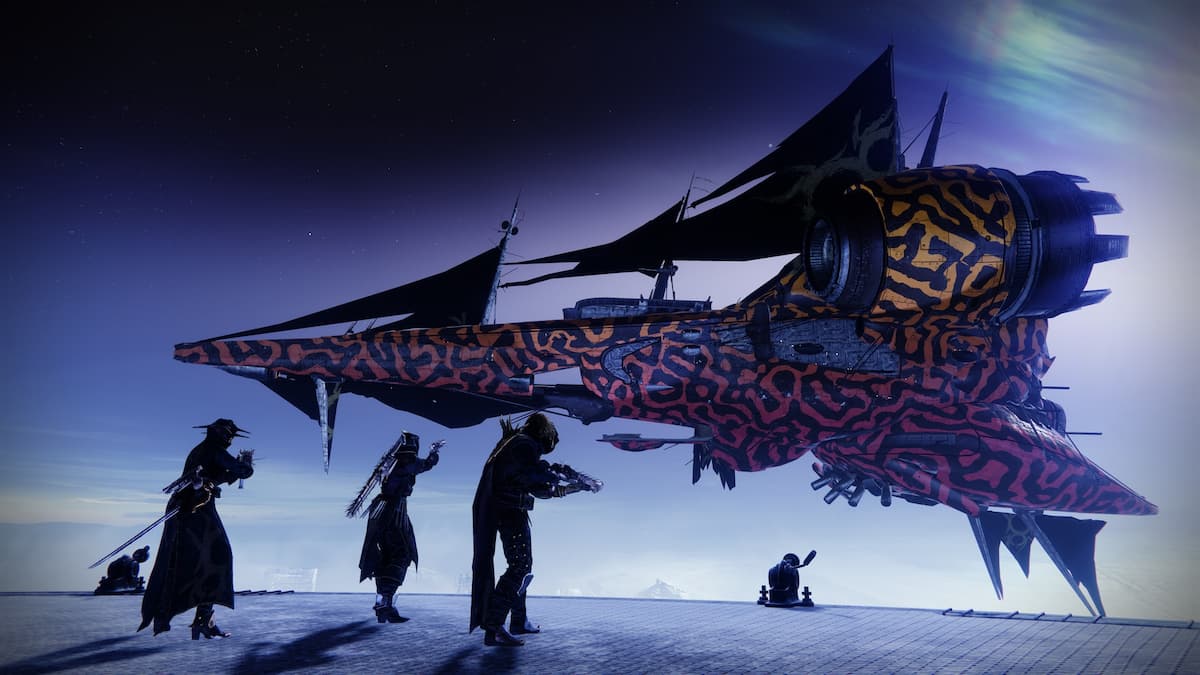 Bungie’s Destiny 2 Showcase has brought fans a ton of new information as to where the popular online shooter is heading with the reveal of the next expansion, Lightfall, when it releases in 2023. For the time being, Destiny 2 is entering its 18th season, and a full reveal has just dropped for the upcoming Season of Plunder which is live right now.

In Season of Plunder, Eramis has broken free from her icy prison with the aid of a mysterious entity. In what turns into a race against time, the Guardians must stop them from collecting objects of immense power.

Eramis isn’t the only new content that awaits the Guardians in Season of Plunder. This season brings the Arc 3.0 subclass rework, a bevy of new exotics and pirate-themed weaponry, and it brings a new six-player co-op titled Ketchcrash. Along with that, a new three-player activity called Expeditions will task players with fending off waves of pirate crews while searching for buried treasure. Finally, the King’s Fall Raid will be making its return to Destiny 2 on Aug. 26.

With plenty of Destiny content to digest, be sure to check out the reveal of Lightfall and stick with Twinfinite, as there will be plenty of Destiny 2 content to indulge in. That includes info on the new subclass, changes that are coming to the loadout system, and how to get the game free on Epic Games Store.