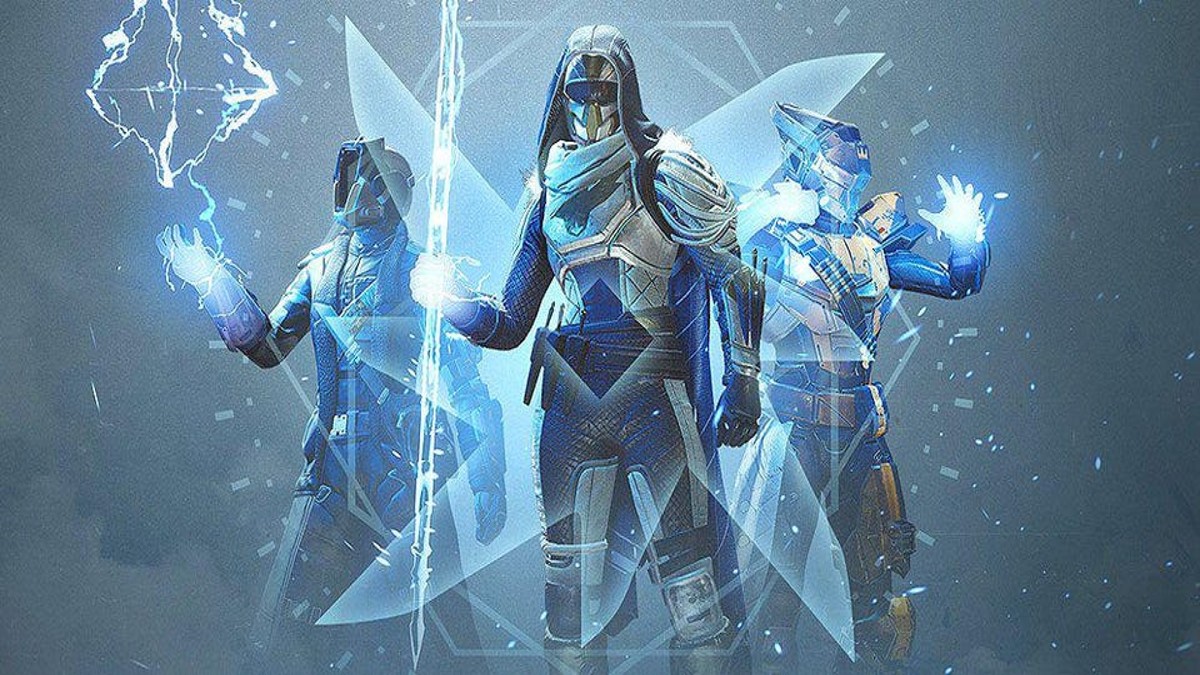 The wait is over, and Bungie has finally announced the full details of all the upcoming Arc 3.0 changes to arrive in Season 18 via an official blog post. On top of the additions of fragments and aspects to the subclass, Arc 3.0 will also introduce and re-introduce new class and melee abilities for each character type. There’s a lot to go over, so we don’t want to waste too much time. That said, let’s talk about all of the Destiny 2 Arc 3.0 Changes.

Before diving into the class-specific abilities and aspects, let’s talk about the new buffs and debuff abilities coming to all Arc classes. The first of which is a unique new buff called Amplified.

Being Amplified doesn’t just increase movement speed and weapon handling, but also provides another buff in the form of Speed Boost.

Those are some great buffs, so let’s talk about the debuffs. Arc 3.0 will bring two debuffs for the class, starting with Blind.

Arc 3.0 is already bringing some great new additions to the subclass, but we still have more to discuss, so let’s move on to the Fragments.

Unfortunately, Bungie teased us with the reveal of only a few Fragments for the Arc subclass. The rest will be unveiled when Arc 3.0 fully launches with Season 18 on Aug 23. But for now, here’s what we know:

We’ll discuss what the remaining Fragments will be when Season 18 launches next week. In the meantime, let’s finally review each class’s aspects.

As expected, each class, Hunters, Warlocks, and Titans, will all receive three new aspects for each of them. Some of which are current abilities being modified into aspects, while others are brand new to the class. Let’s first discuss the Hunters.

Hunters will receive three aspects to choose from for Arc 3.0.

On a side note, Blink is also returning for Arc Hunters as well, giving the class further mobility and effectiveness. Let’s move on to the Warlocks.

Warlocks will be able to choose from these three new Arc Aspects.

Bungie really wanted Warlocks to live out the “Emperor Palpatine” dream of electrifying everything in their path, and it seems they will be able to do so with these new aspects. Finally, let’s talk about the Titans.

Like the other subclasses, Arc 3.0 Titans will have three Aspects to select from.

That was a lot to take in, but from the looks of it, Arc 3.0 is set to be an excellent update for the game. We’ve discussed how the Arc subclass was previously the weakest of all the subclasses in a previous post, but with the above changes, that no longer seems to be the case. How Arc 3.0 will genuinely affect the game remains to be seen, but we’ll be sure to discuss it when it fully launches with Season 18 on Aug 23. For more Destiny 2 content, check out our related articles below.