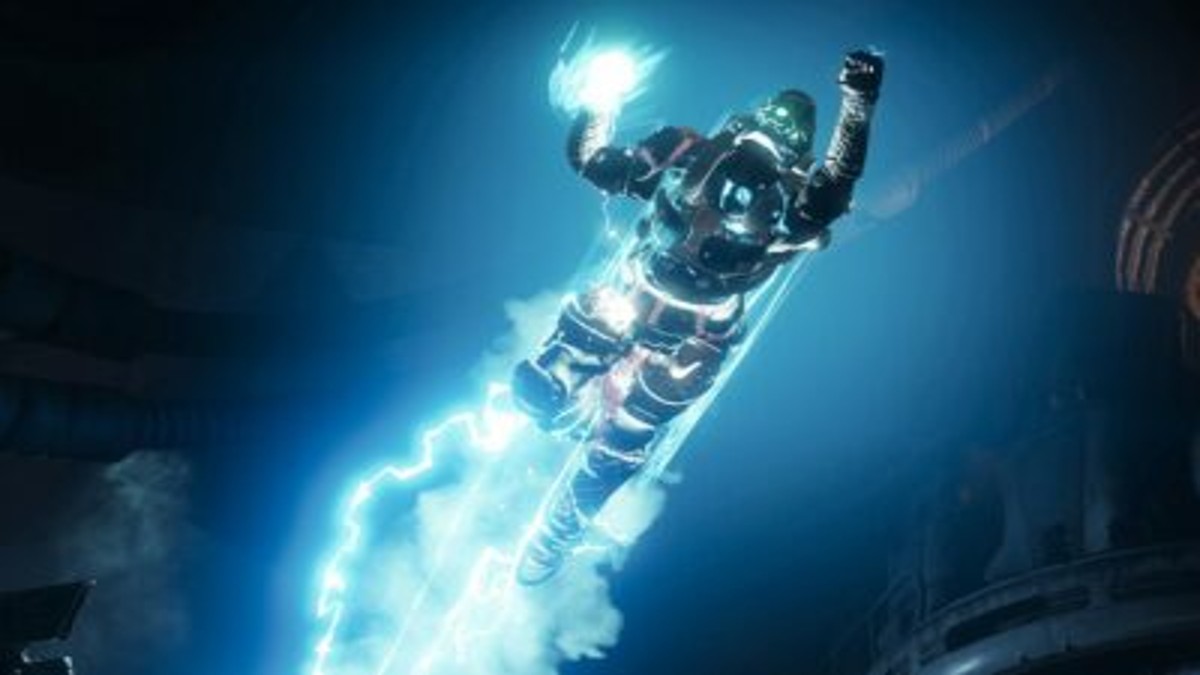 Bungie has yet to reveal any details on the changes for what the re-work will look like, but until then, we can go over what we can expect the changes to be, and how Arc 3.0 will age over time. So today, we are going over five things to expect from Destiny 2’s Arc 3.0 changes.

The most significant change with the upcoming rework is the addition of Fragments and Aspects and removing specific abilities for the Arc subclass. Fragments and Aspects were introduced with the Stasis subclass back in Beyond Light. Fragments are passive buffs that enhance your performance simply by doing a specific task. For example, there’s a Void subclass Fragment called Echo of Leeching, where Void ability kills cause enemies to explode, giving an additional ten-point boost to your intellect stat.

On the other hand, Aspects are active buffs you can choose to direct how you want to play. Each class has three unique Aspects that no other class can mimic, unlike Fragments from which they all share. Before the eventual Solar 3.0 changes, Warlocks had one of four intrinsic abilities, Icarus Dash, that allowed them to perform a dodge in midair. When Solar 3.0 went live, Icarus Dash was converted into an Aspect instead, and they lost one of their other intrinsic abilities in the process, for example.

So can we expect the same to occur with Arc 3.0? Absolutely. Each class will have its unique Aspects designated to them and will all share Fragments with one another. For example, an intrinsic ability that can be converted into an Aspect could be Knockout, a Titan-specific ability where critically wounding an enemy or breaking their shields increases your melee range and damage. Fragments can lead towards doing particular tasks and then giving you a passive buff of an additional 10-point stat boost to strength. We’ll finally learn the upcoming Fragments and Aspects for the Arc subclass within the coming weeks leading up to the launch of Season 18.

Bungie stated in a previous TWAB that when making the 3.0 changes for the light subclasses, they wanted to make each subclass distinctive in its own right. For example, Void focuses on applying over-shields, debuffing enemies, turning invisible, and more. Solar, on the other hand, leans towards burning your targets, healing you and your allies, and more. But what exactly does Arc do best compared to the other two? The Arc subclass has always focused more on chaining abilities with one another and chaining Arc damage at multiple enemies at once. You could say it’s the most “offense” concentrated out of the three subclasses.

With that said, is it possible we could see it receive healing or defensive Fragments or Aspects? It’s hard to say, as a few Arc intrinsic abilities in each class heal you, such as Reversal for Titans, where melee kills immediately trigger health regeneration. If Bungie wishes to continue making Arc, Solar, and Void feel distinct from one another, there is a good chance we will see them remove certain healing factors from it.

Exotics that will Synergize with Arc 3.0

We already have a list of weapons you’ll want to get your hands on before Arc 3.0 launches, but for now, let’s talk about Exotic armor pieces that will stand out with the upcoming revamp. As mentioned before, Arc has always been the weakest of the three light subclasses. However, that isn’t to say it doesn’t perform well, but it isn’t as effective as the others at performing specific tasks. Certain Exotic armor pieces, however, help lessen this burden. A few noteworthy ones that pair very well with the Arc subclass are the Crown of Tempest and Stormdancer’s Brace for Warlocks, Insurmountable Skullfort and Severance Enclosure for Titans, and Raiden Flux and Shinobu’s Vow for the Hunters. These mentioned Exotics will continue to thrive with the upcoming changes in Season 18.

However, one important thing to note is that some Exotics could also be reworked with the Arc 3.0 changes. For example, before Solar 3.0, the Exotic chest piece Starfire Protocol was one of the least used Warlock Exotic. Post-Solar 3.0, with the proper setup, Starfire Protocol has risen to be the most used Exotic in PVE for Warlocks. The Exotic wasn’t “reworked” like the subclass but instead given more value and usage because of the changes in Solar 3.0. When Arc 3.0 launches, we could likely see the same thing happen again with another Exotic.

The Effect on PVE and PVP Activities

Now that we know more or less what to expect from Arc 3.0 regarding literal changes, it’s time to talk about its effects on the game regarding PVP and PVE activities. It’s hard to give a detailed answer without knowing how mighty Arc 3.0 will be. There are two ways to go about answering it, though. In PVE activities, it’s a fair assumption to say it will age nicely for most content in the game. However, if not given any form of healing or defensive capabilities in some shape or fashion, it will not age well in long-term endgame content, such as Grandmaster Nightfalls or Raids.

PVP, however, is a much different story. Arc Titans already see a considerable amount of play in the crucible right now, but depending on the changes made, Hunters and Warlocks may rise once more in the spotlight. Some of the Exotics, as mentioned earlier, will also play a significant role in deciding how the subclass will age in PVP.

As mentioned before, Arc is the last of the light subclasses to get a revamp. So what happens after that? As of right now, we have no clue! There has been no confirmation of any other subclass updates or the announcement of a new subclass, and only through speculation can we try and guess what will be next. It’s possible we see some tuning for the other light subclasses sometime in future seasons, but nothing major like the total revamps we have seen thus far. The running rumor is we will see the report of a new darkness subclass, similar to Stasis, during the Destiny 2 2022 Showcase featuring the Lightfall DLC. But until then, all we have for now is mere leaks and rumors.

That’s all for now. Arc 3.0 launches when Season 18 goes live in less than two weeks on Aug. 23, right after Bungie’s 2022 Destiny 2 showcase. For more related info and other Destiny 2 news, including frequent updates of what’s coming in the universe, check our related articles below.