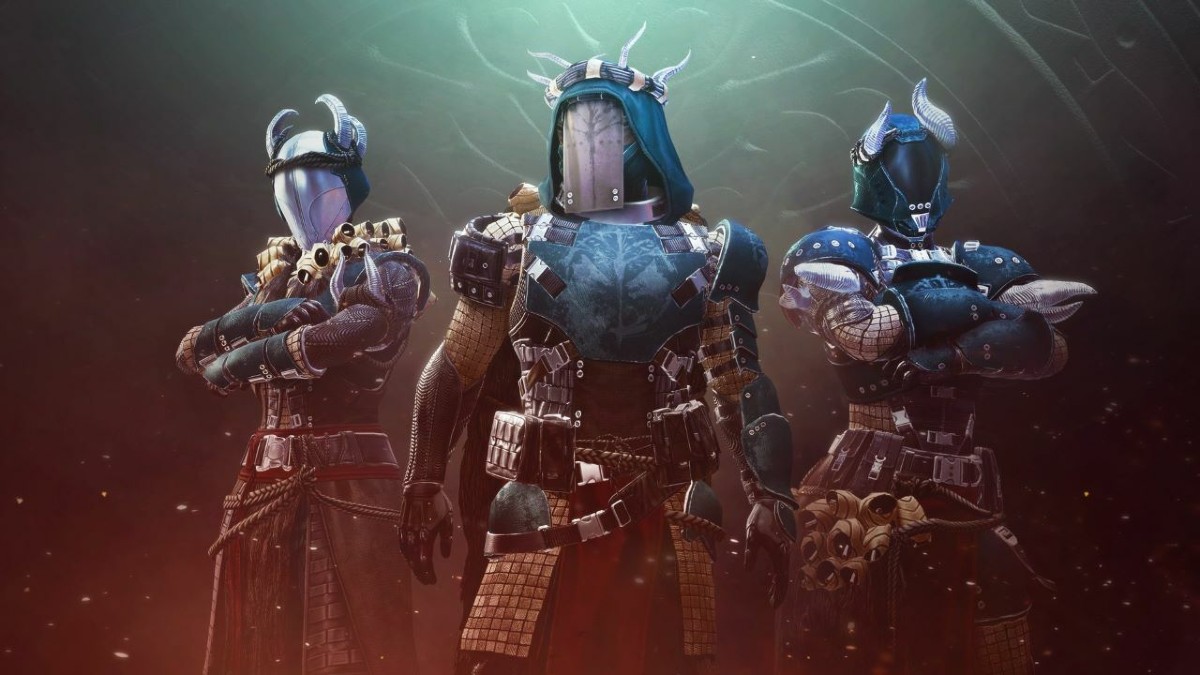 Iron Banner has gone through a number of changes throughout it’s lifespan in both Destiny 1 and 2. Very recently in Season 17 of Destiny 2, Iron Banner went through a major revamp of the playlist as a whole. Adding a new title for it, introducing Rift into it, and much more were both taken and added to the playlist.

Now, with the upcoming arrival of Season 18 in just a few short weeks, Bungie has announced in their latest TWAB even more changes coming to the playlist. So today we will be going over 5 Ways Destiny 2 is Set to Revamp Iron Banner in Season 18.

One of the major additions added this past season for the Iron Banner playlist is its ever first ever seal. Previously, Iron Banner was the only PVP playlist in the game that did not have it’s own seal, until now. To obtain it, players have to do numerous tasks while playing the playlist, such as “Acquire all Iron Banner Weapons”, for example. A player would need to obtain all 15 unique weapons from the playlist, such as the Peacebond stasis sidearm or the void energy SMG Hero’s Burden as examples, for it to count towards the objective.

There are currently 7 total tasks for players to complete in order to obtain the Iron Lord seal. Something to note, however, is one of the other big changes made to Iron Banner is that it’ll only be available to play twice per season. Which means players have 2 weeks of a 10-week season to complete all the necessary objectives.

Coming in Season 18, players who have acquired the Iron Lord seal this past season, and future players who will eventually obtain it, will then have the ability to gild it. Gilding a seal allows a player to show off how many times they have done so previously, as well as change the color of their seal from purple to gold to really help show it off! To gild the seal, players will once again have to do certain triumphs/tasks in order to do so. But once completed, they can then show off their new fancy gilded seal for everyone to see.

In Season 17, Destiny 2 brought back one of its previous Destiny 1 game modes, Rift, and made it the core activity for Iron Banner for the season. Rift was a 6v6 objective-based game mode from Destiny 1 where players would try to obtain the spark centered in the middle of the map to then go dunk in their opponents’ rift. After they dunked the spark in their opponents’ rift a certain amount of times, they won the match. Rift saw some tweaks and changes upon its return to Destiny 2, but the core gameplay experience was more or less the same when it came back as an Iron Banner activity.

However, Rift’s re-introduction into Destiny 2 did not go as smoothly as intended as there were bugs and other problems that had come with it once it went live earlier this season. The second time around, however, was a much better experience. Players spoke out to Bungie, stating that Rift shouldn’t be a competitive PVP experience like Iron Banner intends it to, but instead a casual experience that can be put into the regular crucible mode playlist.

With that in mind, in Season 18 Rift will no longer be the core Iron Banner activity for the season and will be replaced. However, it was stated Rift will make a return to the Iron Banner playlist in a future season once further adjustments are made.

With Rift being rotated out of the Iron Banner Playlist, for the first time in 5 years since the earliest seasons of Destiny 2, Clash will finally be making its return to Iron Banner. Clash is about as simple as it gets: it’s your traditional Team Deathmatch 6v6 mode where each team must eliminate one another until they reach a certain score threshold, typically 100 points.

It will be featured in both weeks of Iron Banner this upcoming season. However, it will not be same type of Clash that is already featured in the non-competitive playlist.

As stated above, Clash is returning to the Iron Banner playlist in Season 18, but with a twist this time around. Bungie stated they wish to make Iron Banner feel more “unique” in it’s own right. With that being said, Eruption was born. To put it simply, “Eruption is Clash with energy boosts based on kill streaks”.

As a player begins getting some kills in the game mode, their character begins to glow, all while at the same time getting increased regeneration of all their abilities. The more kills you get, the higher the energy boost essentially until the player gets up to 5 kills without dying. When a player reaches this threshold, the hunt will begin. In this iteration of the hunt, everyone on your team gets increased ability regeneration. All of which sounds great of course, but as one would expect, there’s a catch.

The person who originally got the 5-kill streak that started the hunt will be “Primed”. They have a slightly higher ability regeneration than their teammates and each kill they get is now worth 3 points each. But, you now have a 15 second countdown timer attached to you. If this timer reaches zero, you will then erupt and die, and the hunt will be over. On the other hand, getting a kill while the timer is active will reset it, allowing you to keep your streak going so long as you can keep the timer from reaching zero. This isn’t the only downside, however, as you not only have a 15 second timer attached to you, but you are also always marked so the enemy team can pinpoint where you are at all times. Your teammates will also be able to see where you are as well.

This is currently all we know regarding Eruption for the time being, though there will be more information released when Iron Banner rolls around sometime in early Season 18.

Lastly, Bungie ends the TWAB confirming they will touch base with Control and Rift in future seasons, but also teasing the return of a “familiar mode with a unique experience in Season 19”. As to what this familiar mode could end up being, Supremacy is the first to come to mind as it is currently still sitting in the Destiny Content Vault and was once an Iron Banner activity back in Destiny 1. The only other game mode that has been featured as an Iron Banner playlist activity was Mayhem, but that was back in Destiny 1 as more of a fun send-off to the game as Destiny 2 was about to launch at that time, so Mayhem is highly unlikely.

That’s all for now! Bungie stated they won’t be revealing any major news for the next couple of weeks as they are preparing for their big Destiny 2 Showcase later this month on August 23rd. Once the showcase is over, Season 18 will then go live in-game shortly after. We’ll have plenty more to talk about regarding Destiny 2 over the next few weeks. For more Destiny 2 related content, check out our related articles below.