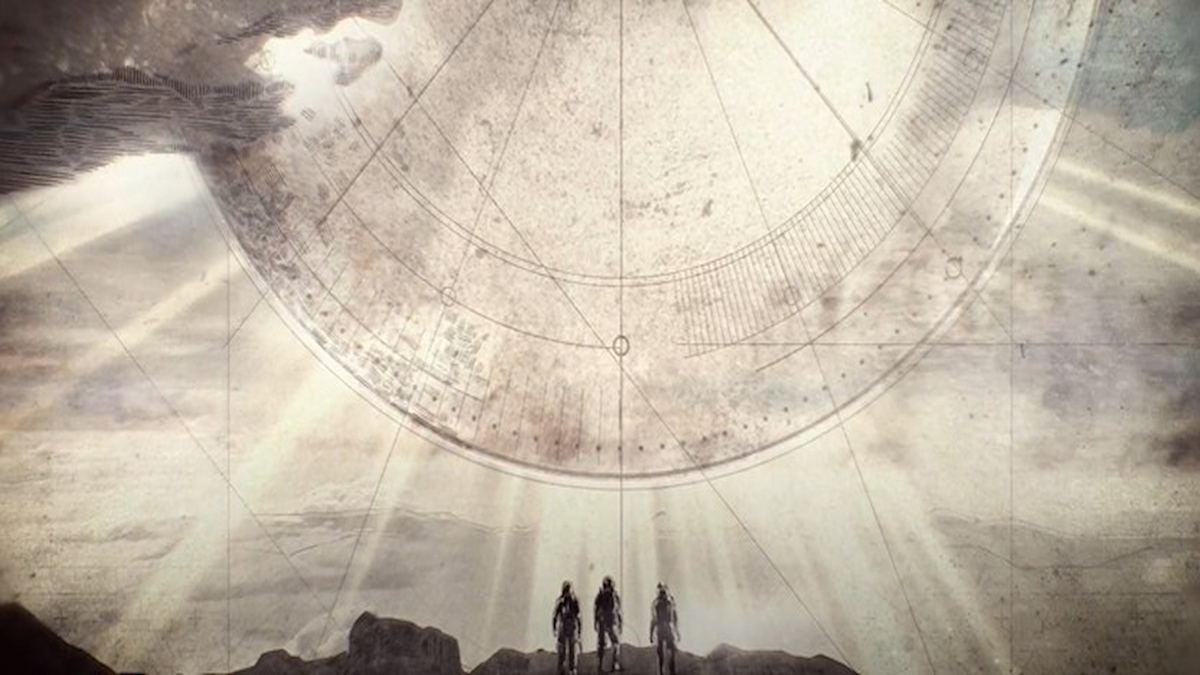 A new cinematic recapping Destiny’s entire Light and Darkness Saga has been released ahead of the Destiny 2 showcase to get new players up to speed.

The cinematic takes viewers all the way back to the beginning of the Destiny timeline with the arrival of The Traveller and the golden age of humanity. It quickly recaps the conflict between light and darkness that has been at the forefront of the Destiny games and explains the origins of the Ghosts and the first Lightbringers.

While the cinematic serves as a summary of Destiny’s expansive story and lore that has been told over the years, it also sets the stage for the final battle against the Black Fleet and The Witness who finally made their presence known at the conclusion of Destiny 2’s The Witch Queen Expansion.

This is a pretty effective recap for anyone that is entirely new to Destiny or took a break from the series and wants to jump back in for the conclusion of the Light and Darkness Saga.

The Lightfall expansion is expected to be the beginning of the end for this era of storytelling in Destiny and will set the stage for the concluding expansion, The Final Shape. While both of these expansions will mark the end of the Light and Darkness Saga, Bungie has promised fans that there are more adventures in store and that the story of Destiny will continue well into the future.

You can view the cinematic below and be sure to check out Twinfinite for all the biggest announcements from the Destiny 2 Showcase.