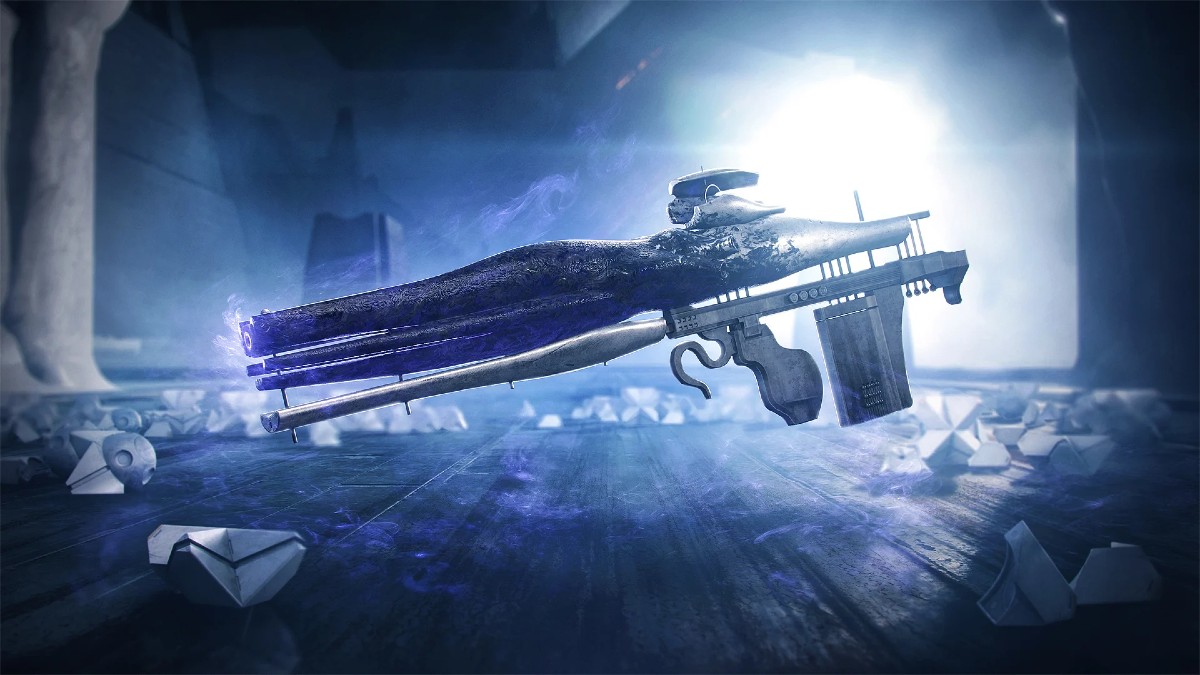 In the latest “This Week at Bungie” post, Bungie has revealed the upcoming slew of Artifact Mods for Season 18 of Destiny 2. From the new sets of Anti-Champion mods to the new Arc 3.0-focused mods, Guardians have a lot to look forward to this upcoming Season. Without wasting any time, let’s hop in and discuss the New Artifact Mods for Destiny 2 in Season 18.

In Season 18, there will be a new set of Anti-Champion Mods.

Aside from standard resist and scavenger mods, Season 18 will also introduce some mods focused on the upcoming release of Arc 3.0. Some noteworthy ones to look out for would be:

In particular, certain mods such as Thunderous Retort and Lightning Strikes Twice will shine brightly this upcoming Season for various reasons. First, each of these mods will pair very well with numerous Arc 3.0 builds, which we’ll discuss in future posts.

Thunderous Retort will increase Arc Super Damage by 30%, which means certain classes like Titans will benefit significantly from using their Thundercrash Super. On the other hand, Lightning Strikes Twice will allow other classes, such as Warlocks, to constantly chain their lightning grenades to create thunderstorms to wipe the field of enemies.

Needless to say, Destiny 2 players have an electrifying season coming their way. For more related info and other Destiny 2 news, including frequent updates of what’s coming in the universe, check our related articles below.