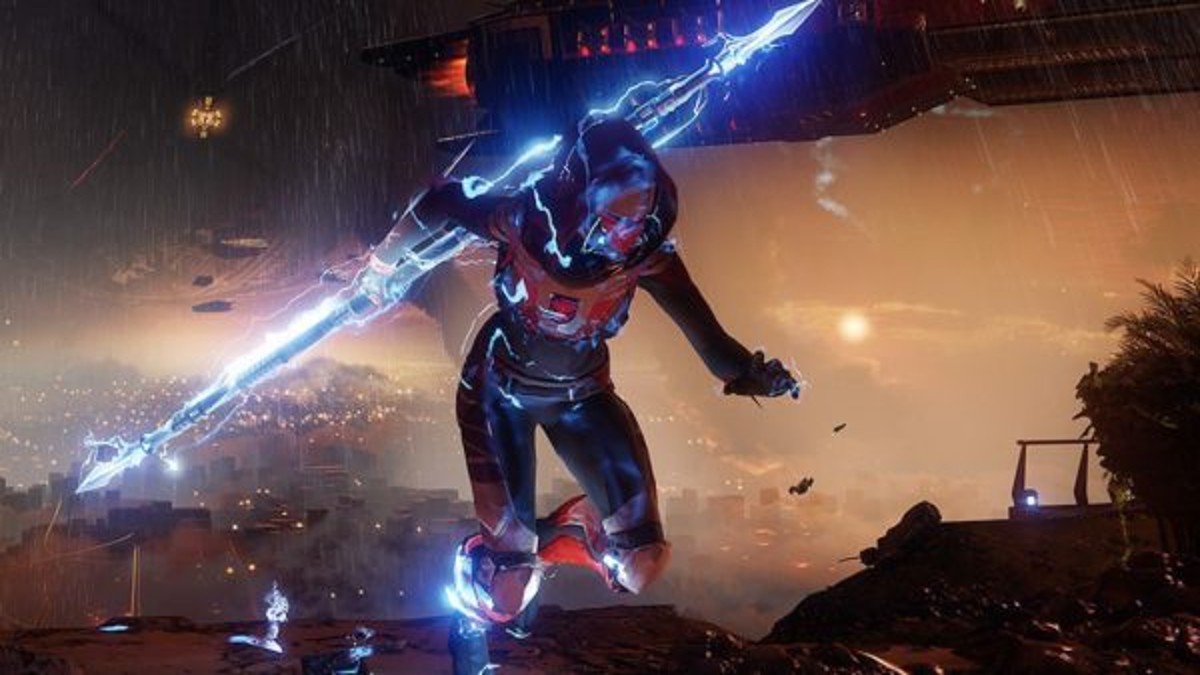 Destiny 2 has just launched its Arc 3.0 update, and things feel a little unbalanced, especially when it comes to the Hunter’s Arcstrider subclass. Since the new content has dropped, multiplayer has become pretty hard for anyone that runs into someone with this build, as it’s got an insane amount of power, durability, and stamina when its Super is activated.

To be frank, it’s pretty broken. If you need a good example of this, then just take a look at the post from the Destiny 2 subreddit right down below, courtesy of user hazman61.

On top of all this, you’ll also notice that the Super lasts about 30 seconds, which is an insane amount of time even without the other issues noted. Yes, the fact that they have Raijus Harness, but it is still completely broken when combined with the damage and damage negation that it’s able to pull off.

What do you think? Is the Hunter’s Arcstrider 3.0 build insanely overpowered for Crucible? Be sure to let us know in the comment section below.

And while you’re here, be sure to check out all of the coverage we’ve got for Destiny 2: Season of Plunder and the upcoming DLC, Lightfall, which is set to come out next year.