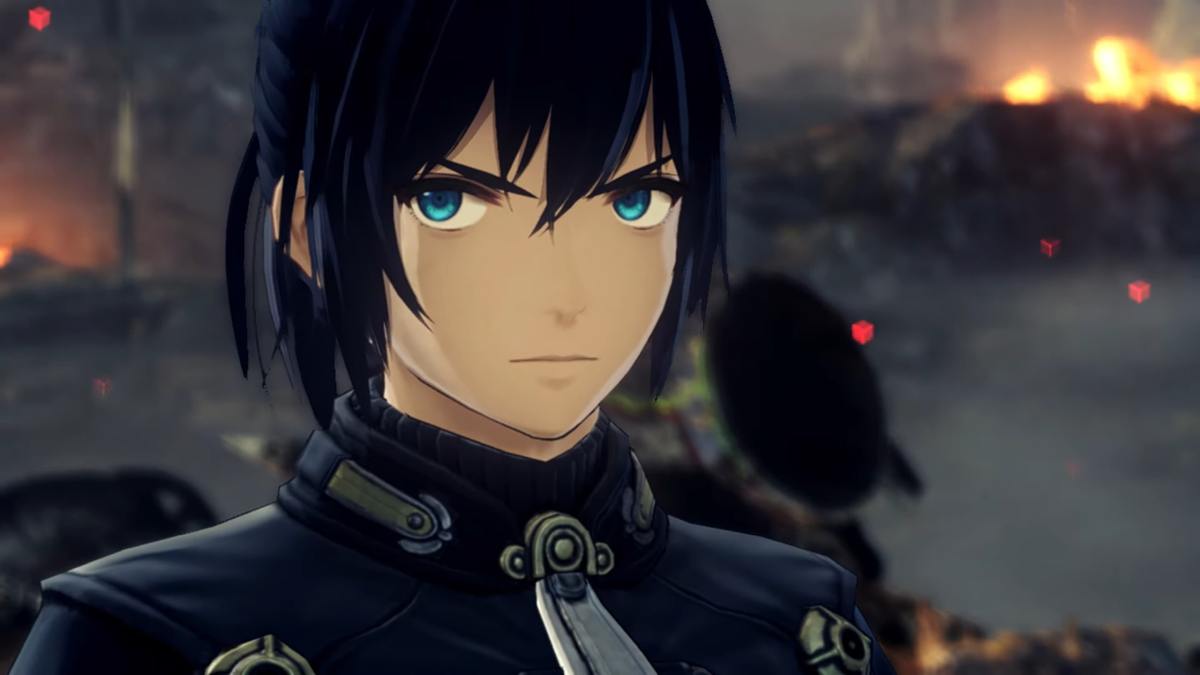 Fans all over the world are about to get their hands on Monolith Soft’s much-awaited JRPG Xenoblade Chronicles 3 and Nintendo released a new trailer to whet our appetite.

The video focuses on Noah, off-seer from Keves and one of the main heroes of the game.

We get to see plenty of cutscenes in an increasingly epic crescendo, also thanks to the music which is just right.

You can get to know Noah below before you step into his boots tomorrow.

Xenoblade Chronicles 3 releases on July 29, 2022, exclusively for Nintendo Switch. if you’d like to learn more, you can check out the trailers and footage revealed at the dedicated Nintendo Direct a few days ago and more from this morning. You can then listen to some lovely tracks shared a few weeks ago, and take a look at the contents of the day-one DLC.

Nintendo also recently released an overview trailer that explains pretty much everything you need to know about the features of this massive game.

Last, but definitely not least, we already have a comprehensive review for you to enjoy, discussing plenty of aspects of the game ahead of its launch.