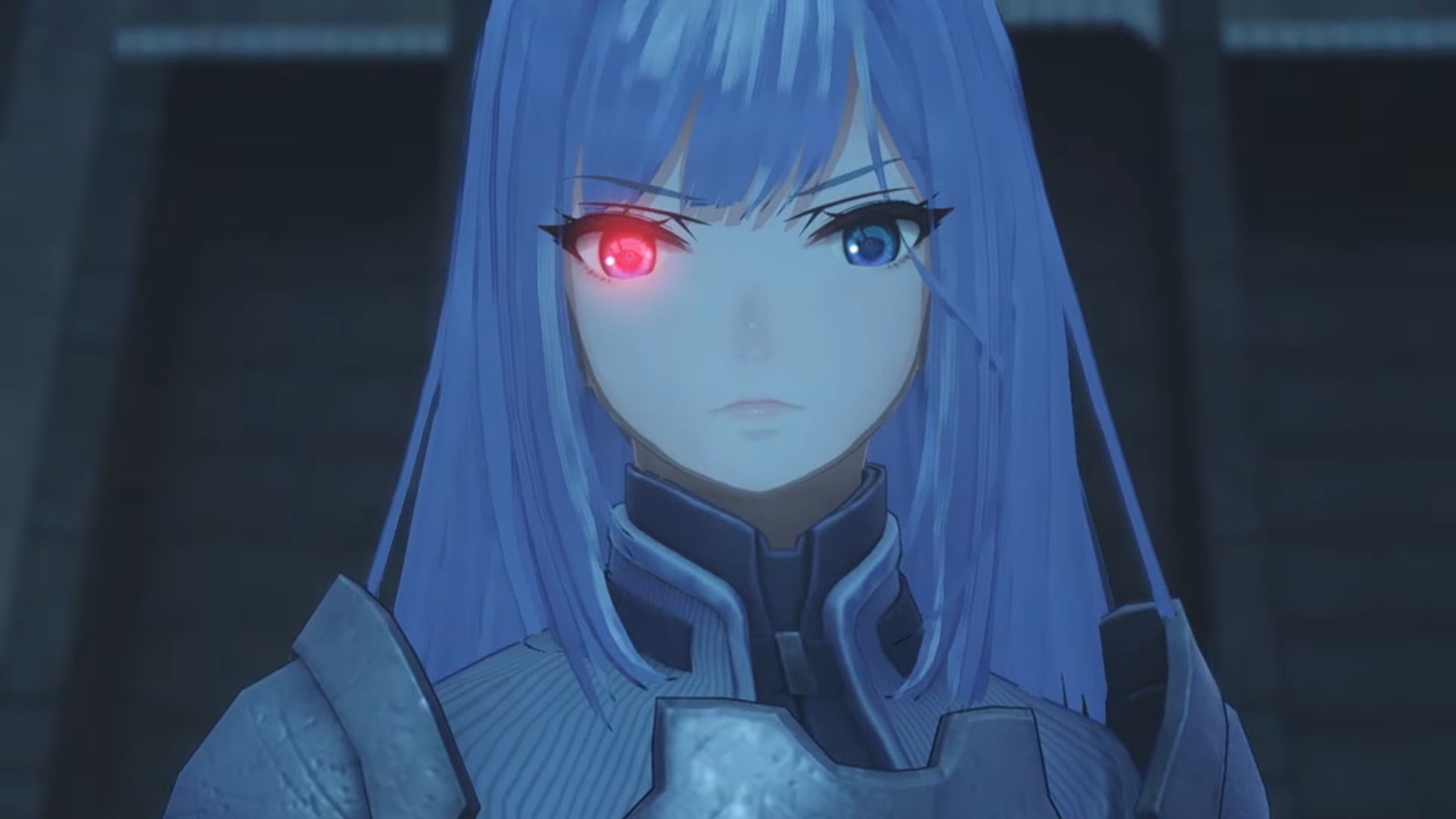 This is the traditional large trailer that Nintendo always releases before the launch of a game, showing off pretty much every relevant aspect. It was released in Japanese a few weeks ago, but we finally get the English version.

The video focuses on showcasing the story, the cast of characters, the gameplay features, and pretty much everything you need to see before you grab the game off the shelves or the eShop or your favorite video game store.

We’re treated to an extensive look at the combat system, various key cutscenes, how the character roles work and the ability to change class, the ability to bring a variety of “hero” characters with you, exploration features, cooking, crafting, camping, traversal, and more.

Xenoblade Chronicles 3 releases on July 29, 2022, exclusively for Nintendo Switch. if you’d like to learn more, you can check out the trailers and footage revealed at the dedicated Nintendo Direct a few days ago and more from this morning. You can also listen to some lovely tracks shared last week, and take a look at the contents of the day-one DLC.