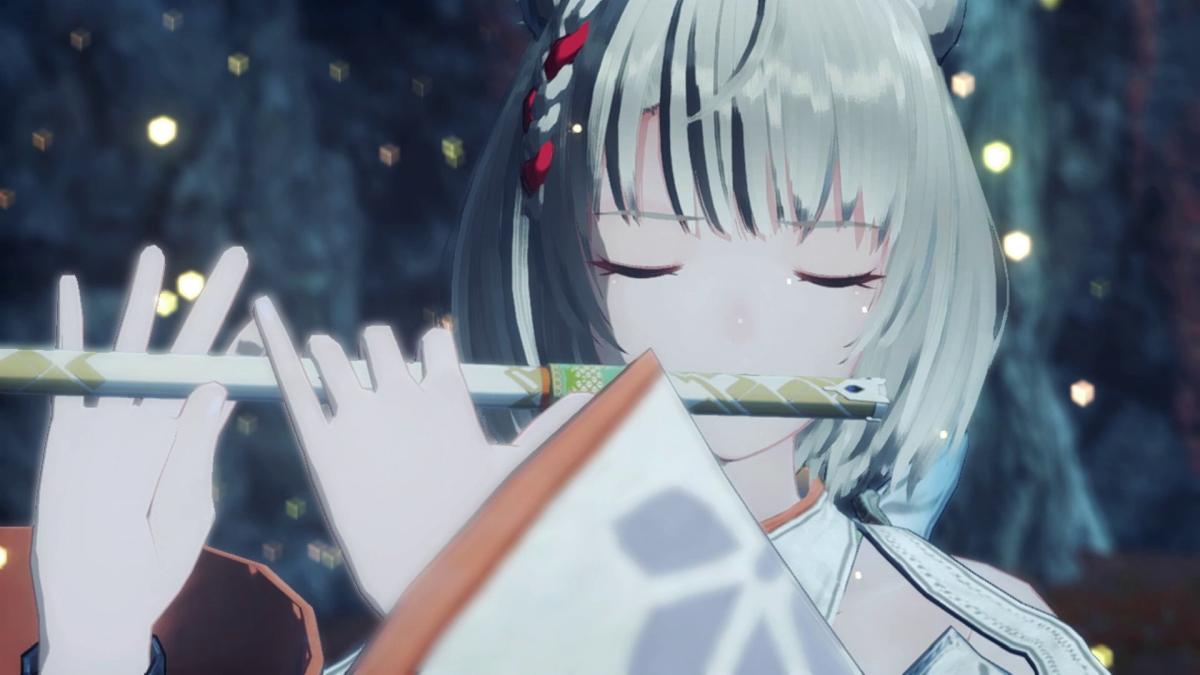 Today Nintendo had a new reveal to share about the upcoming JRPG by Monolith Soft Xenoblade Chronicles 3.

The commercials include cutscenes and gameplay, providing us another chance to get familiar with the cast of the game and some of its mechanics. They’re also quite epic, which never hurts.

We also get a reveal of the content of the first DLC on the official Japanese website. It will include new colors for the outfits of the protagonists on top of consumables and accessories. Since this comes from the Japanese site, the final localization of the item names in English may vary.

This DLC is coming day and date with the game’s release on July 29, and you can check the new colors in the gallery below.

It’s worth mentioning that the accessories can also be found in the game, so you don’t need to purchase the DLC to ultimately have them.

Last, but not least, we get another lovely music track from the game, “Millick Meadows.”

Xenoblade Chronicles 3 releases on July 29, 2022, exclusively for Nintendo Switch. if you’d like to learn more, you can check out the trailers and footage revealed at the dedicated Nintendo Direct a few days ago and more from this morning. You can also listen to some lovely tracks shared last week.