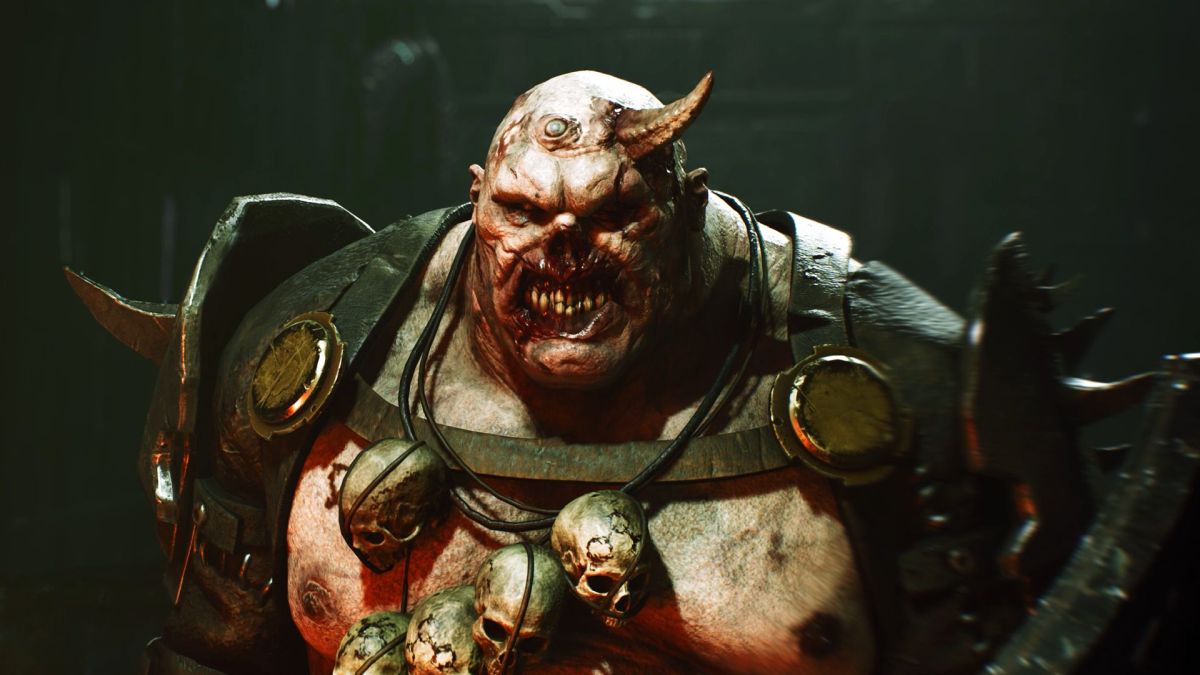 Warhammer 40,000: Darktide has been delayed to November to allow the development team to improve key systems.

The delay was announced in a statement written by Martin Wahlund, Co-Founder of Fatshark Games, and posted to Warhammer 40K’s Twitter account. Wahlund relayed the team’s disappointment in delaying the game but confirmed that it was a necessary decision to make it the best it can be:

Delaying a game is perhaps the most difficult decision a developer faces and one we are not excited about making. Still, we hope this speaks to the commitment to taking the time necessary and doing whatever it takes to get you the best possible game.

Wahlund notes the “great feedback” that the game has gotten so far but it seems that there’s still work to be done on performance and stability. In order to continue incorporating player feedback, a series of technical tests and beta will be released in the coming months which players can participate in.

The signup page says that players’ participation in the technical test will ensure a “more stable, battle-tested experience at launch” The page asks for players’ emails to be considered in the technical tests along with specific information on their system and hardware specifications if they’re playing on PC.

Warhammer 40K: Darktide was originally supposed to release on Sept.13 on PC and would be added to Xbox Game Pass on the same day. While there’s an updated release date of Nov.30 for the PC version of the game, there’s no exact release date for the Xbox port.

All we know from Wahlund’s statement is that the Xbox version of the game will launch shortly after the PC release and that a release date will be revealed soon.