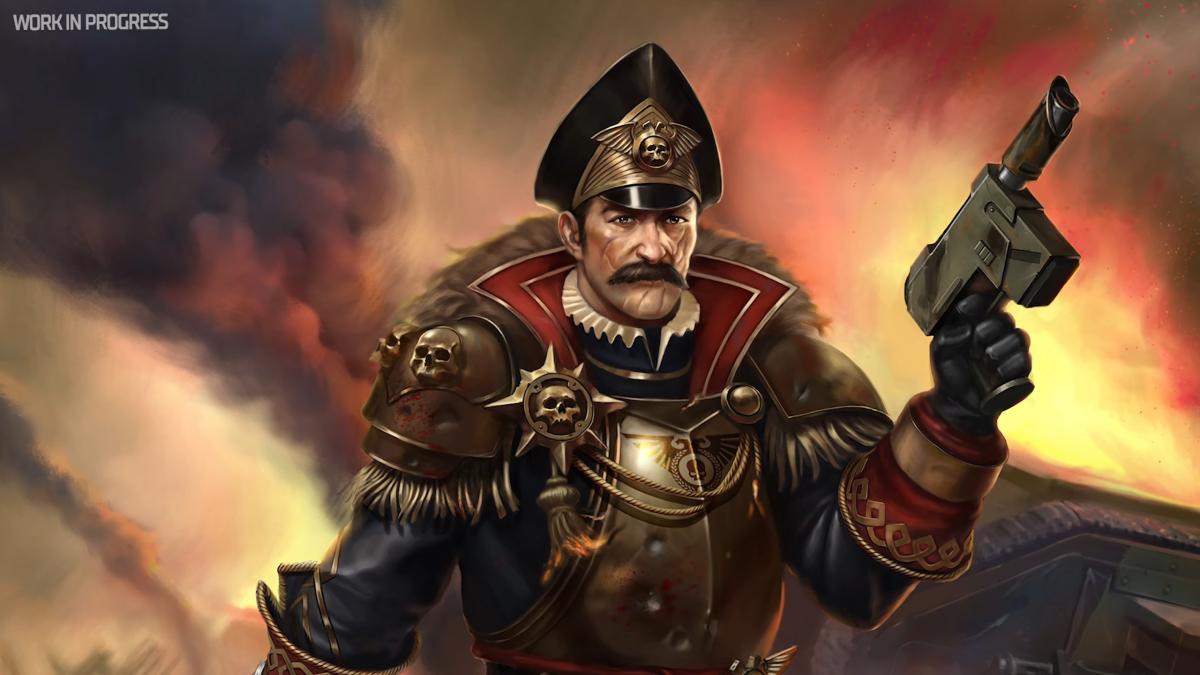 In the video, narrative lead Olga Kellner provides an overview of the setting and the characters that we’ll play and encounter.

We learn more about who the Rogue Trader is (veteran fans will remember that “Rogue Trader” is actually the subtitle of the very first Warhammer 40,000 edition, published by Games Workshop in 1987), alongside some of the many companions we’ll meet in our adventurers.

Among them we see a Seneschal, a psyker, a battle sister, a Space Wolf space marine, an eldar ranger, and a Magos of the Adeptus Mechanicus.

It appears that we’ll have a lot of freedom on how to play our very own Rogue Trader, which isn’t surprising considering that Owlcat is the developer behind the Pathfinder video games, which is certainly a great pedigree.

Warhammer 40,000: Rogue Trader is coming to PC at some point in the future, but the alpha is supposed to launch in 2022. To gain access to alpha and beta, fans can already purchase one of the several Founder’s Pack options.