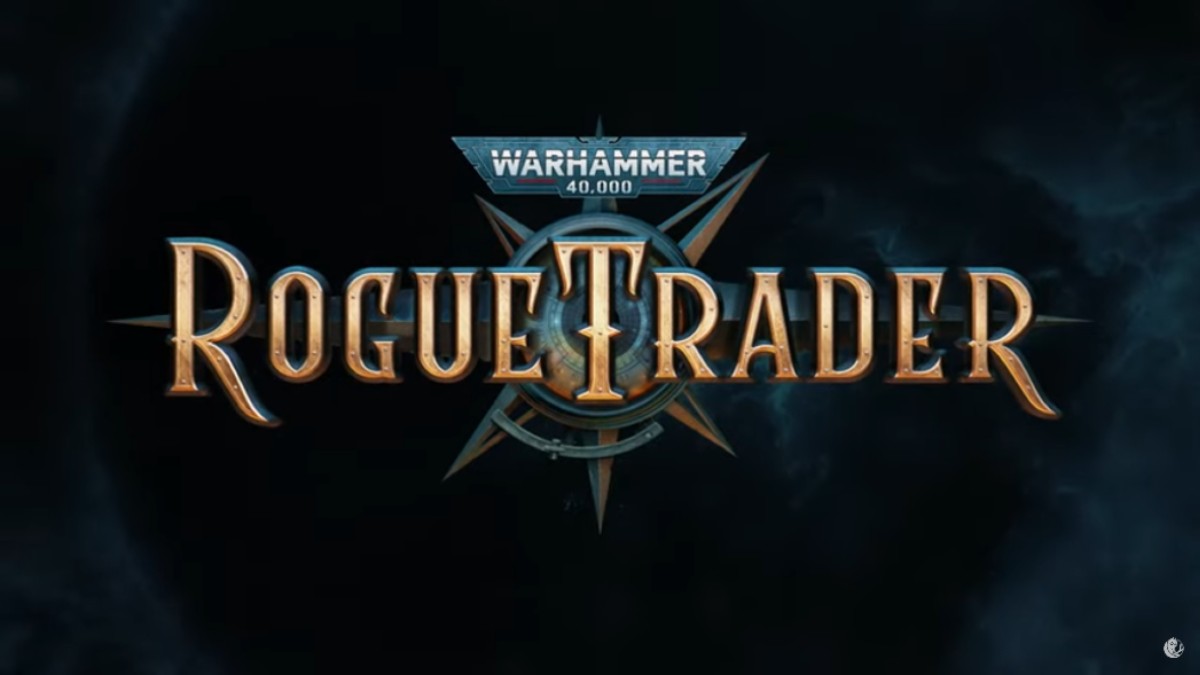 Today, during the official Warhammer Skulls showcase, Owlcat games announced it would be bringing the first ever CRPG to the Warhammer 40K universe. Titled Warhammer 40,000: Rogue Trader, the game will see players take the mantle of a Rogue Trader, tasking them with exploring the vast and dangerous Koronus Expanse with a crew of your loyal companions.

You can check out the official release teaser for yourself below.

Owlcat Games is best known for their work on the Pathfinder series, which are role-playing games inspired by classic computer RPGs such as Baldur’s Gate and Neverwinter Nights. Their most recent game, Pathfinder: Wrath of the Righteous, received plenty of praise, as critics noted it was much better than its predecessor.

At the moment, there isn’t too much information regarding 40,000: Rogue Trader, so you’ll have to check back for updates in the new future. For now, be sure to check out our full coverage of the Warhammer Skulls event by heading over to the front page of Twinfinite, where we’ve got all the news on each of the series that belong to the franchise.

We’ve also linked the Youtube stream of the event for your convenience below.