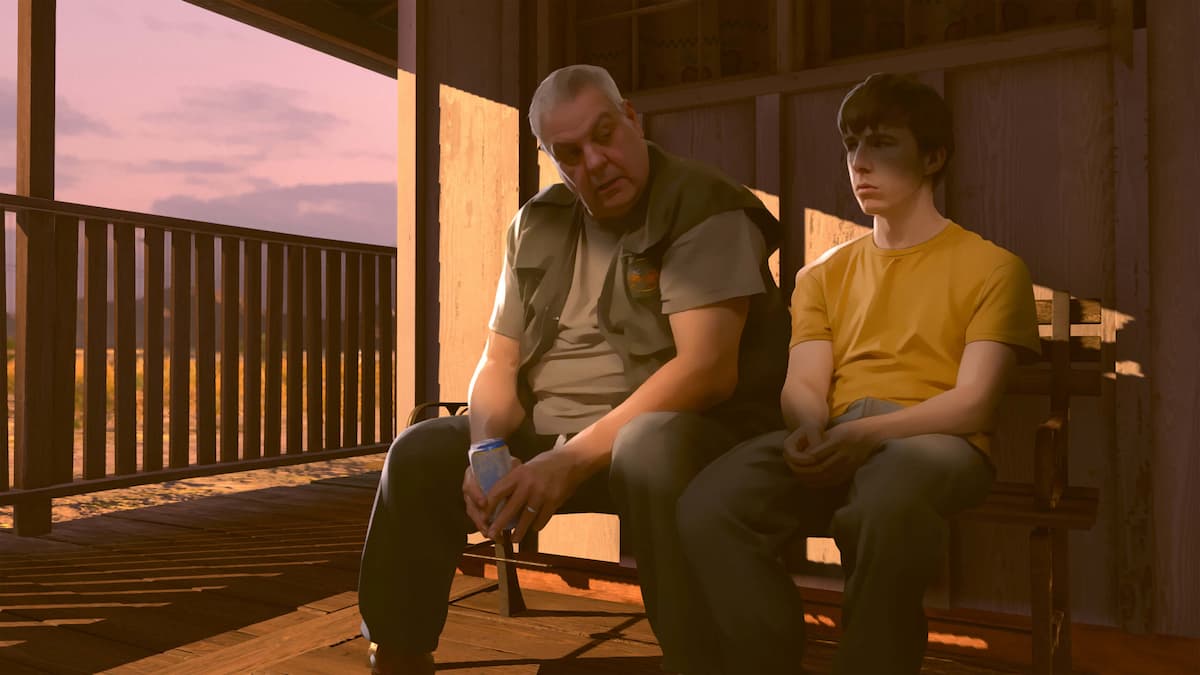 Microsoft announced the latest batch of games that will be coming to Xbox Game Pass across PC, consoles, and the cloud throughout the rest of July.

Interactive drama As Dusk Falls will be launching on the service across all three platforms starting tomorrow, July 19. The game follows several characters and the choices they make following a small Arizona town bank robbery in 1998. Our review of As Dusk Falls praised the story and overall presentation, but its actual gameplay and its ending were seemingly lacking.

Also coming to all three platforms on July 19 is Ubisoft’s Watch Dogs 2. Ubisoft has been slowly adding more titles from its catalog to Xbox Game Pass over the past few months with Assassin’s Creed Origins and Far Cry 5.

Real-time strategy Sins of a Solar Empire: Rebellion, racing game MotoGP 22, and Torment: Tides of Numenera will be available later this week on July 21. Playdead’s atmospheric adventure game Inside rounds out the list of new additions for the month on July 29 for PC, consoles, and cloud.