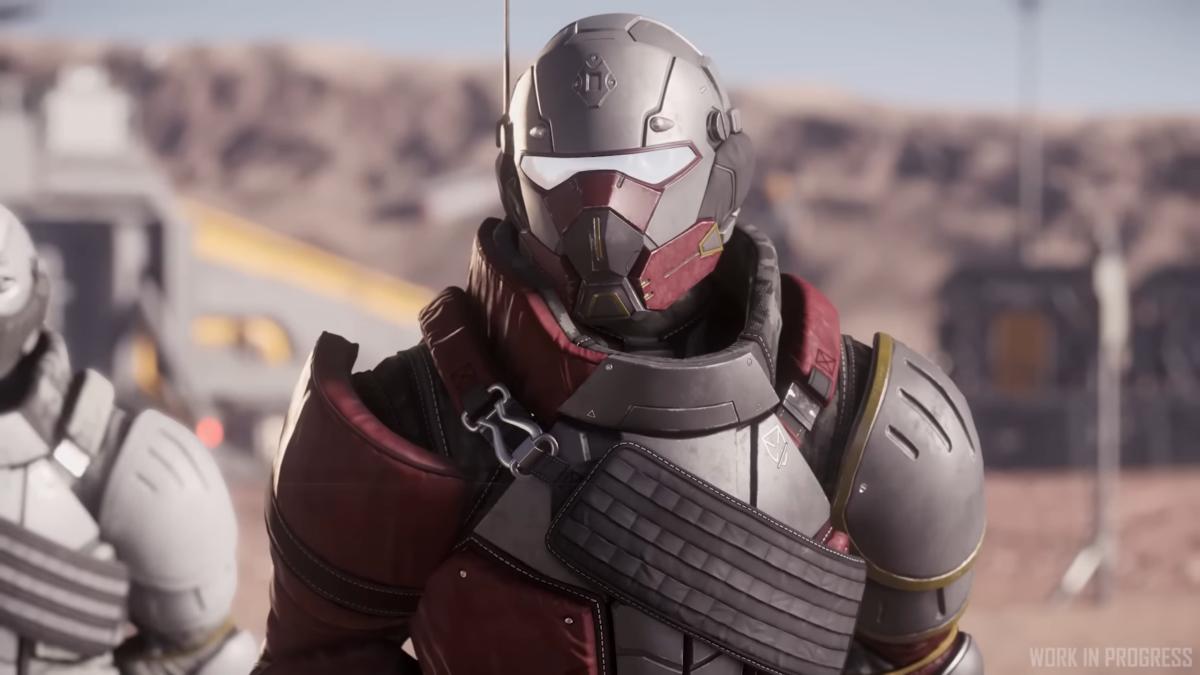 The first video focuses on content that will be implemented with the upcoming Alpha 3.17.2 version of the game. It includes new armor, missions, locations (both in space and on planets), and more.

We also take another look at the “Siege of Orison” event, which will see players square off against NPC pirates in the floating city of Orison in close FPS combat.

We also get another video in which we hear from the game’s audio team.

The number of registered accounts is at almost 4 million, having reached 3,949,304 at the moment of this writing.