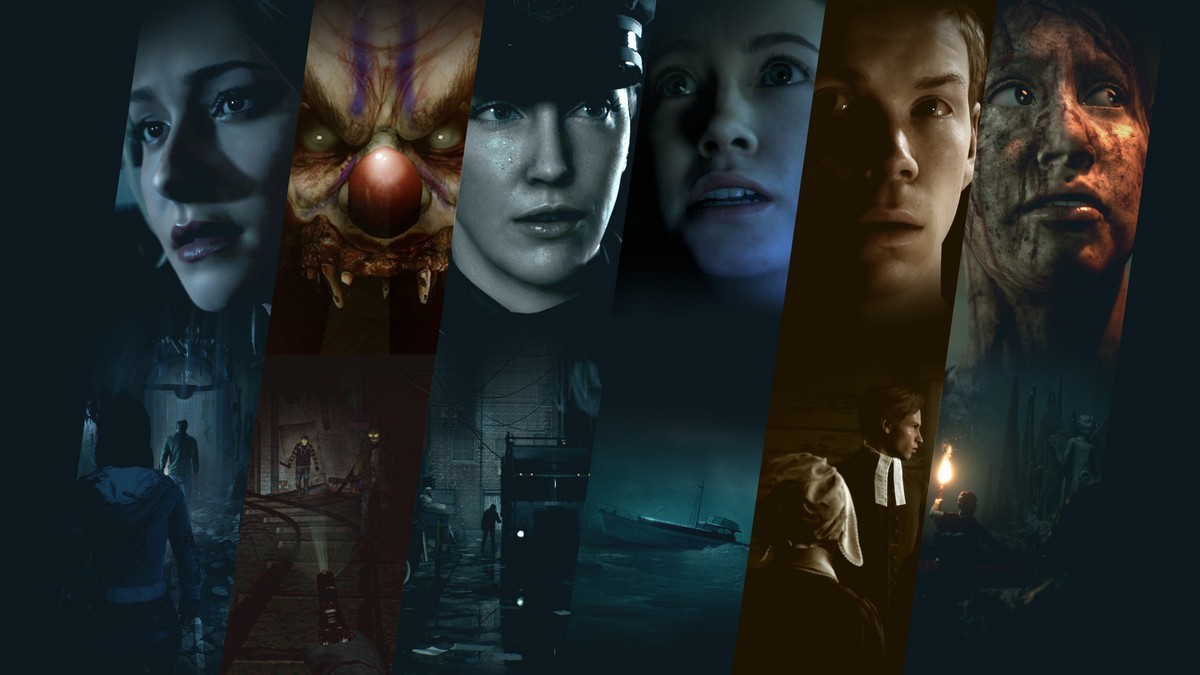 Another day, another acquisition in the world of video games. Supermassive Games, the studio behind horror titles like The Quarry and the newly revealed The Dark Pictures Anthology: The Devil in Me, has now been acquired by Copenhagen-based Nordisk Games.

Part of Egmont, a Nordic media group, via entertainment company Nordisk Film, the new owners of Supermassive has steadily built their portfolio in the games industry. Supermassive Games joins the likes of Avalanche Studios Group, Star Stable Entertainment, Flashbulb Games, Nitro Games, and MercurySteam as part of that portfolio of both minority and majority-owned game studios.

According to Mikkel Weider, CEO of Nordisk Games:

“In the year we’ve worked alongside Pete and Joe and the whole Supermassive team, it’s been clear to us the amount of talent, as well as how much potential there is to further develop the kinds of story and narrative-driven games they excel at. In acquiring 100% of the studio we’ll be able to increase our support to the team, and most importantly, continue the great working relationship we have with them.”

“It’s been a little over a year since Nordisk Games made an initial investment in Supermassive Games and our vision for the future. During that time, we have found that we share a lot of important values with Mikkel and his team, and we believe these values to be equally important to our existing commercial partners who we will continue to support.”

“Having had such a positive experience over the past year it wasn’t a difficult decision when Nordisk Games wanted to explore increasing their investment. We have an exciting and ambitious growth strategy for Supermassive Games and Nordisk Games ownership only enhances that. I’m hugely excited about where the security offered by this partnership, and continued access to the expertise within Nordisk Games, will take us next.”

This will likely have no bearing on the projects already planned for the near future by Supermassive Games. The aforementioned finale to the first season of The Dark Pictures Anthology will likely be followed by more horror titles for a second season, although there could very well be a surprise like The Quarry down the line.